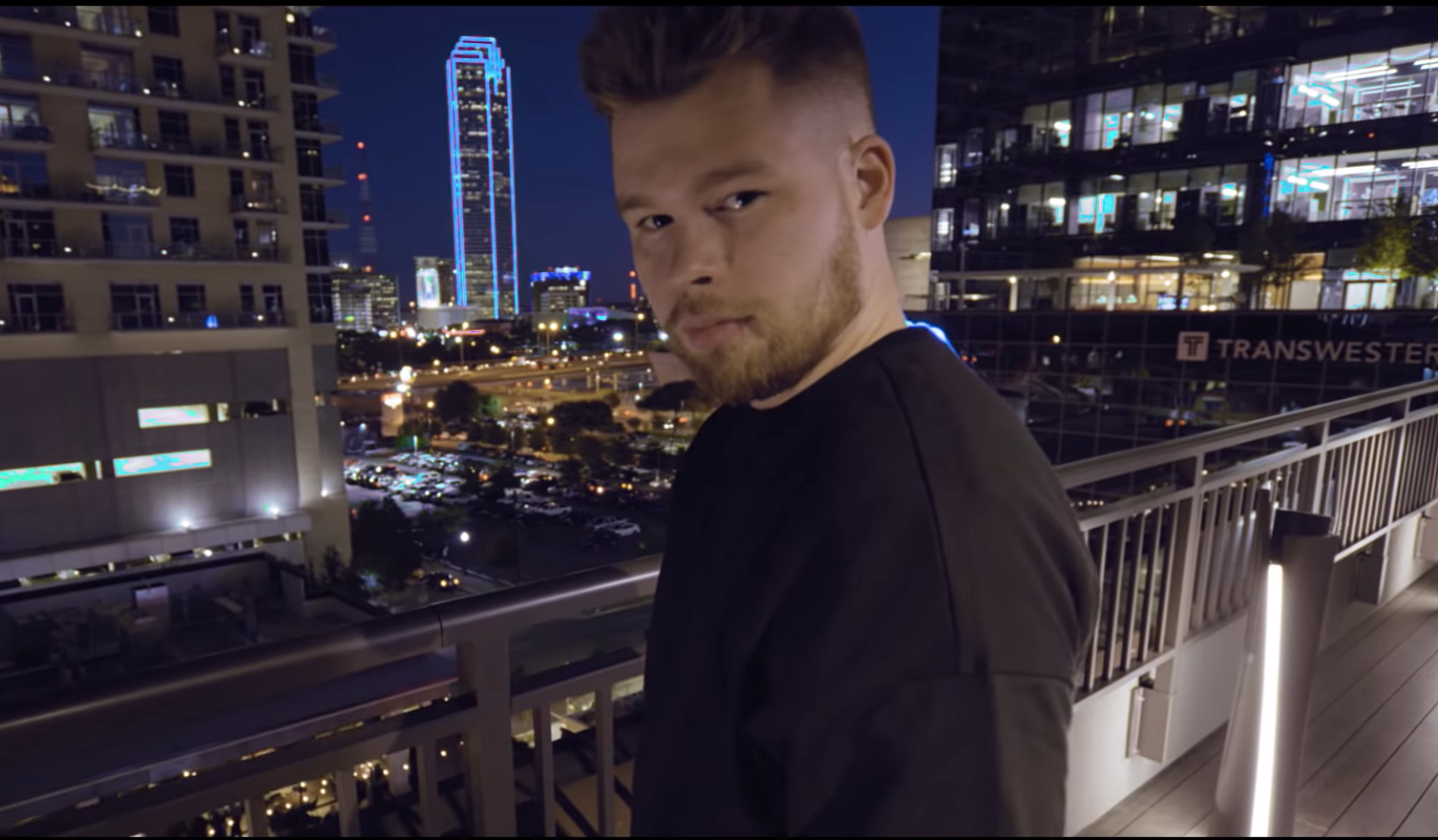 The winningest player in Call of Duty history is not underestimating his opponents, however. He said that the Chicago Huntsmen are the second best team in the game, behind Atlanta FaZe.

Crimsix spoke with Dot Esports regarding the team’s recent failure at Minnesota and their improvements made at this tournament. The Dallas Empire dispatched the Seattle Surge earlier today, beating them convincingly 3-0. Although each map was close, Crimsix said that he thrives in these types of situations, and in some cases, he prefers to play close maps to ensure that his team doesn’t expect the unexpected.

I want to begin with your performance at Minnesota. It could be argued that you and your team didn’t perform to the standards that were set online, to what extent do you agree with this?

Crimsix: Minnesota to us, we knew it wasn’t a tournament, it was sort of a day of ‘booth’ matches. We were going to just basically put on a show. And at the end of the day there are some seeding points involved but these tournaments are way more important. At Minnesota we felt like, it was weird, obviously with the patch, it was the first time we played together, it was the first time that two players had played on LAN in this game. So honestly I would have loved to win them, but I wasn’t really disappointed. I wasn’t demoralized after losing like that.

You mentioned Anthony “Shotzzy” Cuevas-Castro and Indervir “iLLeY” Dhaliwal there being the young players. With regard to Shotzzy, he didn’t have the best individual performance at Minnesota, do you believe these two are still coming into their own on the team?

Speaking on your first opponent today, Seattle Surge, which you just defeated 3-0, they are considered to be one of the best teams in the game, would you consider them much of a challenge?

Seattle is good, they’re a team that you can’t really take how they’re going to play online, they are going to be a lot better on LAN, just like OpTic Gaming Los Angeles. There’s a couple of other teams, it’s not even based on connection like where players are located, it’s just the players mentalities when it goes to online practice. I really don’t know if they’re really good or really bad, I’m just happy that we won. It was really good that we won the fashion that we did. I actually love going into tournaments and having the first match be close and then clutching up to win. We did that like three maps in a row. That’s the best mindset to be put in later in the tournament if we’re ever in the same scenario. We’ve already done it once, we can do it again.

With the victory, do you feel like you’ve made a statement to other teams?

No. Not at all. I think that match we were still probably expected to win. A lot of people wanted us to flop to continue from the Minnesota event. But that’s not in our plans.

Online we were a movement based team. If someone had a good spawn, we would just out-skill the opponent and kill them to break it. On LAN it’s a little bit tougher to do that, especially after this patch. But yeah, we’re sort of playing correctly, but we can do a lot better.

In terms of improvements coming into a new game, have you found it difficult to adjust to Modern Warfare or is it just natural for you?

No I would agree that it’s natural. I feel like I’ve always been kind of bad at cartoony games. Not bad but they’re probably my least…I don’t know, I sort of have a better connection with Modern Warfare than Black Ops 4. That game was all futuristic stuff, no one can really relate to that stuff unless they find a gun that they really like and use all the time. It’s nostalgic, it feels like where I started back in Call of Duty: 4. If you compare CoD 4 to Modern Warfare and then CoD 4 to Black Ops 4, it’s way closer to Modern Warfare. I think it takes me back to my childhood. It sounds weird because at the end of the day we are all professionals. And we’re like when the next game drops, “we love it,” until the game ends, and then we can actually say how we felt about it. It’s actually really good to genuinely like a game. I think that those players who genuinely like the game will perform better.

Following on from that, you mentioned that you have a love for this game and it could improve your performance. But you’re about to face arguably your toughest challenge, Chicago Huntsmen. Do you think that it’d be poetic to be going up against Scump and FORMAL?

Yeah, I’m glad. I really want to play them. I think that the first match against them, our overall performance of what we are capable of was maybe a five out of 10. I think to beat them we have to be at least an eight out of 10. They’re a good team. We haven’t scrimmed them much, we haven’t scrimmed them since like three or four weeks before Minnesota. I think they’re not as good as Atlanta, but they’re probably the second best team. I think, right now, no one really knows about us. At the end of the day, I want to win that match badly.