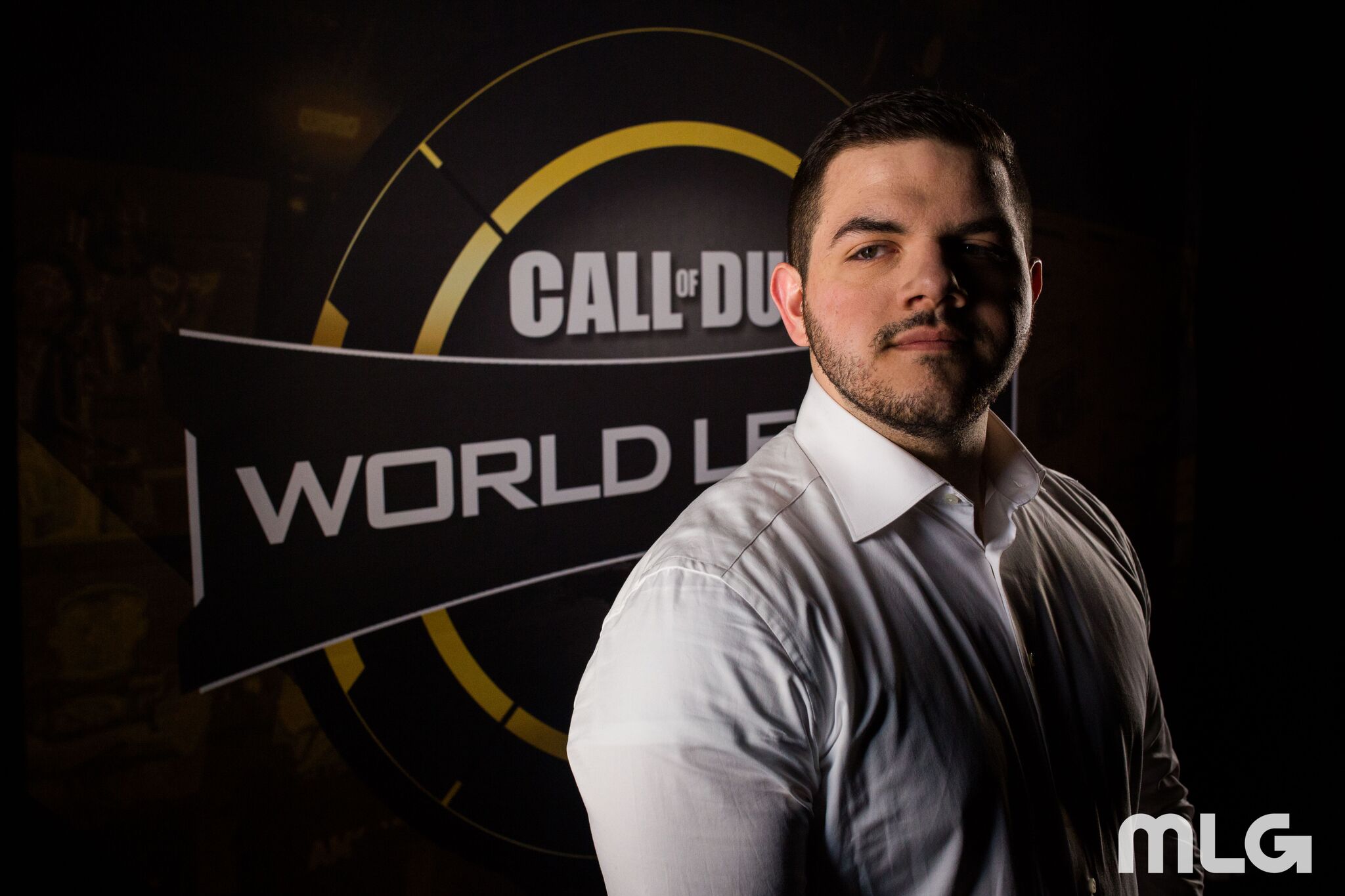 One of the most beloved casters in the Call of Duty community is moving on to pursue another opportunity in the gaming industry.

Jack “CouRage” Dunlop, a commentator for MLG and the Call of Duty World League, revealed earlier today that March 2 will be his last day with MLG.

CouRage said that this was a very difficult decision, but he made sure to thank MLG and all of his fans. “I will forever support the CWL and Call of Duty as they have become part of who I am,” CouRage said. “The only thing that is changing is that I will no longer be commentating full-time. I still plan to remain [involved] with competitive Call of Duty as much as possible.”

Many fans and co-workers, including longtime casting partner Clint “Maven” Evans, wished CouRage good luck in his future endeavors. For now, Call of Duty fans will be curious to see how the CWL tries to replace one of the game’s most popular casters.