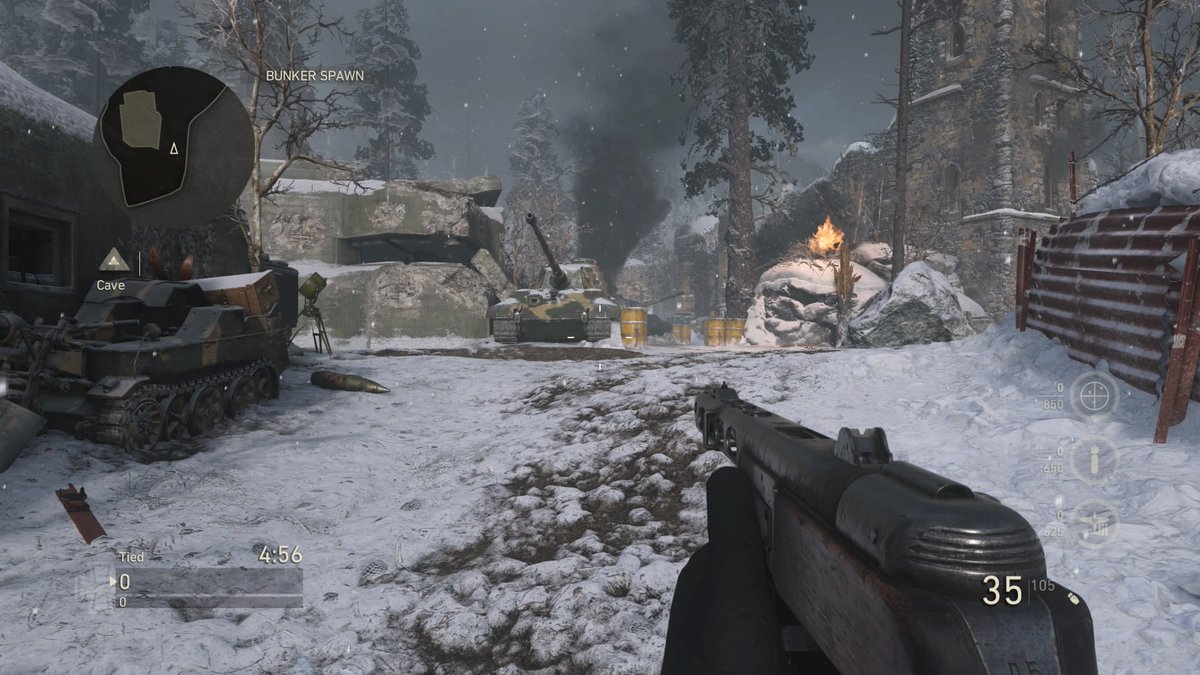 Sledgehammer Games doesn’t have any immediate plans to alter the aim down sights (ADS) time out of sprint in Call of Duty: WWII—but that doesn’t mean that the studio isn’t discussing it.

Michael Condrey, the chief operating and development officer at Sledgehammer Games, took to Reddit Friday night to explain his team’s thought process in regards to this hot topic.

“In past Call of Duty games, the Dexterity perk made the ADS time out of sprint faster, in some cases over 50 percent faster than with Dexterity,” Condrey said. “This made it a crutch perk and by far the most used perk in those games. We initially had a Basic Training that offered this functionality, but found that it was once again being chosen much more often than the other options presented.”

Condrey felt that it would be best for the game to avoid this crutch perk dilemma, which led to Sledgehammer not including a Basic Training like Dexterity in WWII. Following the return to boots-on-the-ground gameplay, Condrey said that his team didn’t want to add a crutch perk that made “the game play faster.”

This means that the only way to adjust ADS time in WWII is through the Quickdraw attachment, which Condrey noted is “super popular.” But Condrey said the potential combination of a Dexterity-like Basic Training and Quickdraw “just didn’t work for our design ambitions and game feel for WWII.”

All hope is not lost for players who are asking for a change to the ADS time out of sprint in WWII, however.

“We have discussed a buff to ADS sprint out times for Airborne, but we already have an SMG heavy meta and we’re not convinced that’s the best option for the game,” Condrey said. “I don’t think a Dexterity Basic Training is either. Perhaps a new movement focused Division, with other trade-offs built in, would be a future option (but don’t hold us to that).”

It seems clear that Condrey and Sledgehammer won’t be making any adjustments to ADS time out of sprint “in the short term.” But at least Condrey has shown that he’s listening to the community’s cries for help.