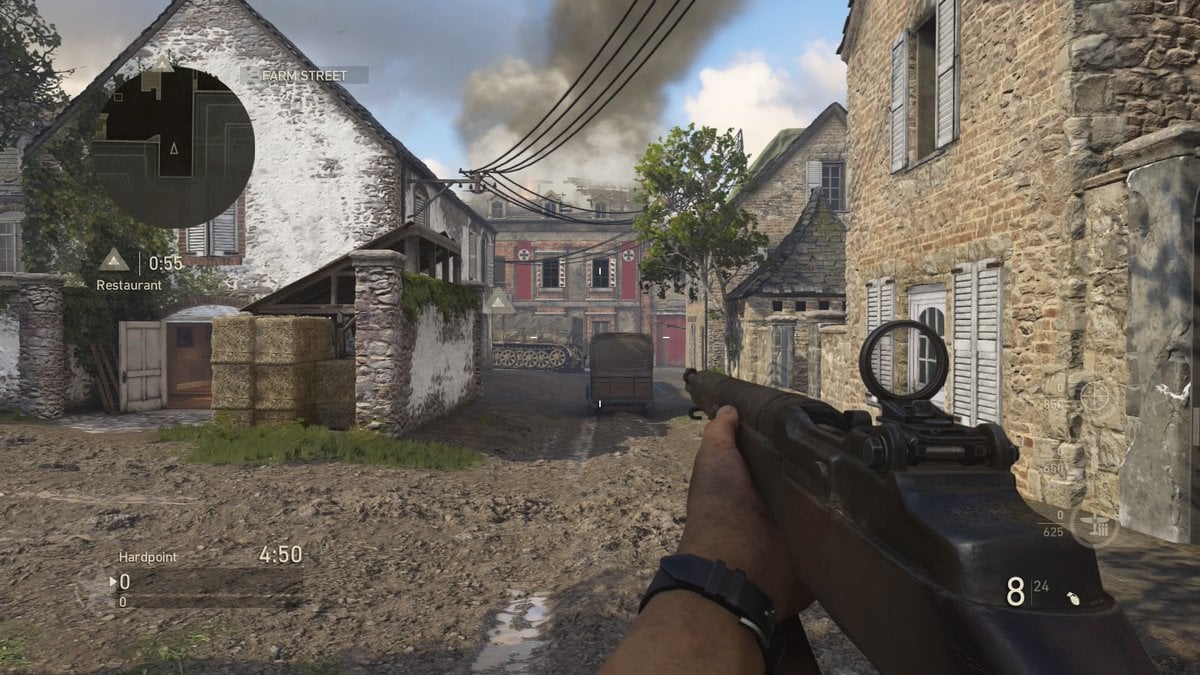 Sledgehammer Games is considering making some major changes to several weapons in Call of Duty: WWII.

Michael Condrey, the chief operating and development officer at Sledgehammer Games, took to Reddit earlier today to discuss potential nerfs and buffs in WWII. Condrey mentioned four weapons in particular, but made sure to note that Sledgehammer hasn’t committed to any of these specific changes yet.

One of the most heavily-discussed weapons in the competitive scene recently is the M1 Garand. A lot of professional players feel that the assault rifle needs to be nerfed. And Condrey said that some people might think the gun is overpowered due to its “kill potential at closer ranges.”

“The difficulty of the weapon lies in its recoil when shot rapidly down range, but you don’t really feel the recoil when firing at close range due to recoil affecting range fights, and more consistent aim assist at closer ranges,” Condrey said. In response, the team could look to nerf the M1 Garand’s fire rate, pull up time, and/or reload time.

The Kar98k—widely considered the best sniper rifle in WWII—could also be nerfed alongside the M1 Garand. “We’re considering an ADS in time nerf” for this popular sniper, Condrey said.

The FG 42, on the other hand, could be revived to its former glory—or at least return to being a weapon of choice for some players. This assault rifle was arguably the strongest gun in the game until it was recently nerfed, but Condrey admitted that it may have been altered a bit too much.

“It’s a great weapon that we want to have as [a] viable option with other ARs and SMGs,” Condrey said. “[We] might need to find a median between where it was, and where it is now.”

Finally, the STG44 is on Condrey’s list of potential weapons to receive a buff. Condrey is a big fan of this assault rifle, and he feels that the STG “may need a slight buff to make it competitive with the BAR, Garand, and FG 42 (if we buff as noted above), and viable against some of the most used SMGs.”

None of these weapon nerfs or buffs are final, but many players will be happy to see that Sledgehammer and Condrey are considering a wide variety of changes.

Condrey wants to hear the community’s opinions on these potential changes. He only asks that you “keep it classy and constructive.”