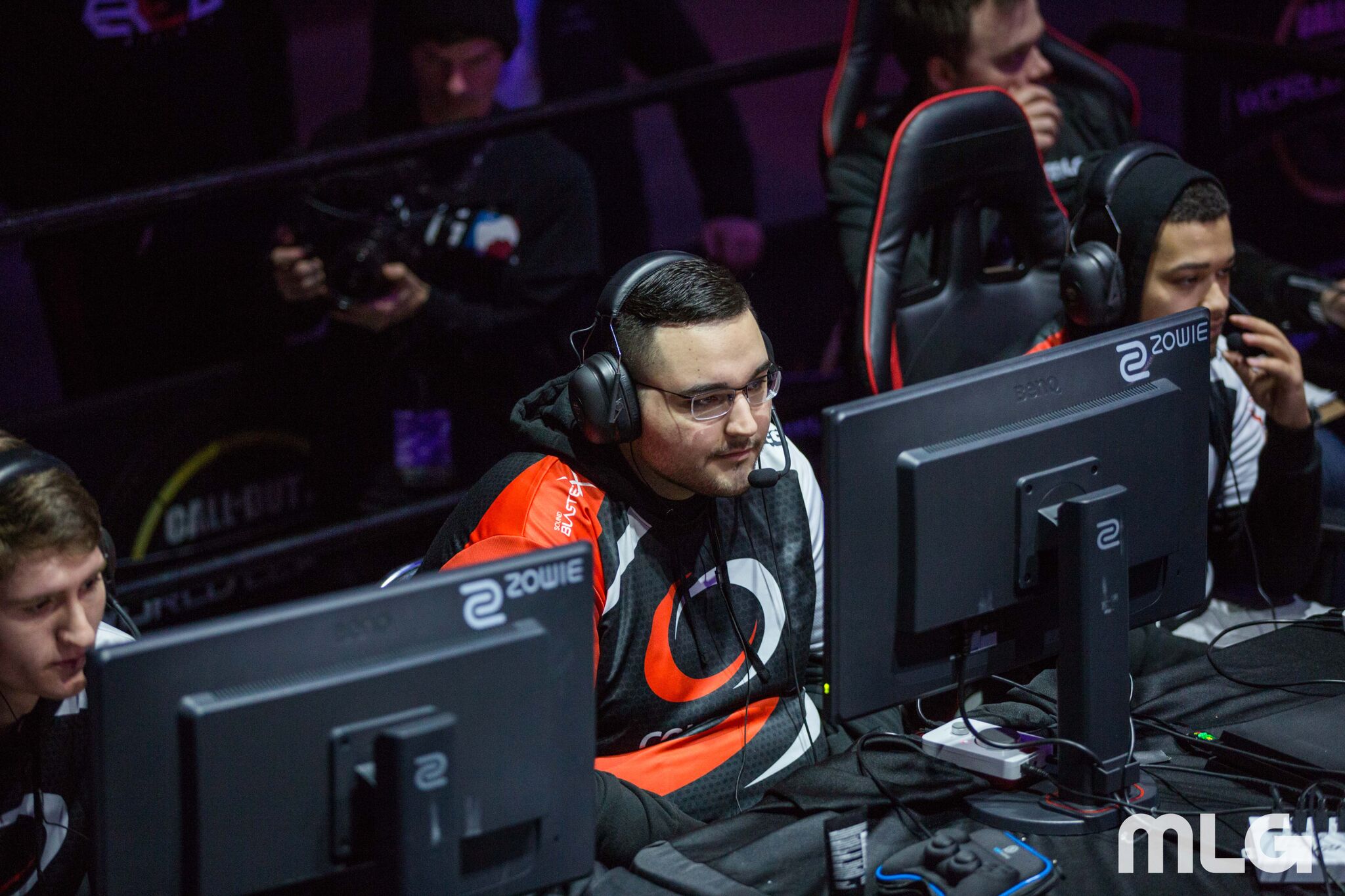 A new champion has emerged in the most recent North American Call of Duty World League 2,000 series tournament.

After sweeping Next Threat to win this weekend’s NA CWL 2K, coL showed many fans that they’ll be a top contender for a pro league spot in Stage Two. And the scariest part about this for other non-pro league teams is that Dashy officially joined coL on Jan. 20, which means the team has only been playing together for roughly one week.

Although this week’s 2K is already complete, there’s a new follow-up tournament that will begin later today—the CWL Pro League Challenge. This tournament will pit the top eight teams from Saturday’s 2K against the eight squads currently in Columbus, Ohio for Stage One of the CWL Pro League.

The eight pro league teams will be seeded one through eight based on the current standings, while the top eight 2K squads will hold the nine through 16 seeds. The CWL Pro League Challenge will be played until four teams remain on Sunday, as the semifinals and finals will be streamed on Monday.

The CWL Pro League Challenge will undoubtedly prove to be a tough test for many of these new lineups as they face off against pro league teams for the first time—and it all begins tonight at 6pm ET.