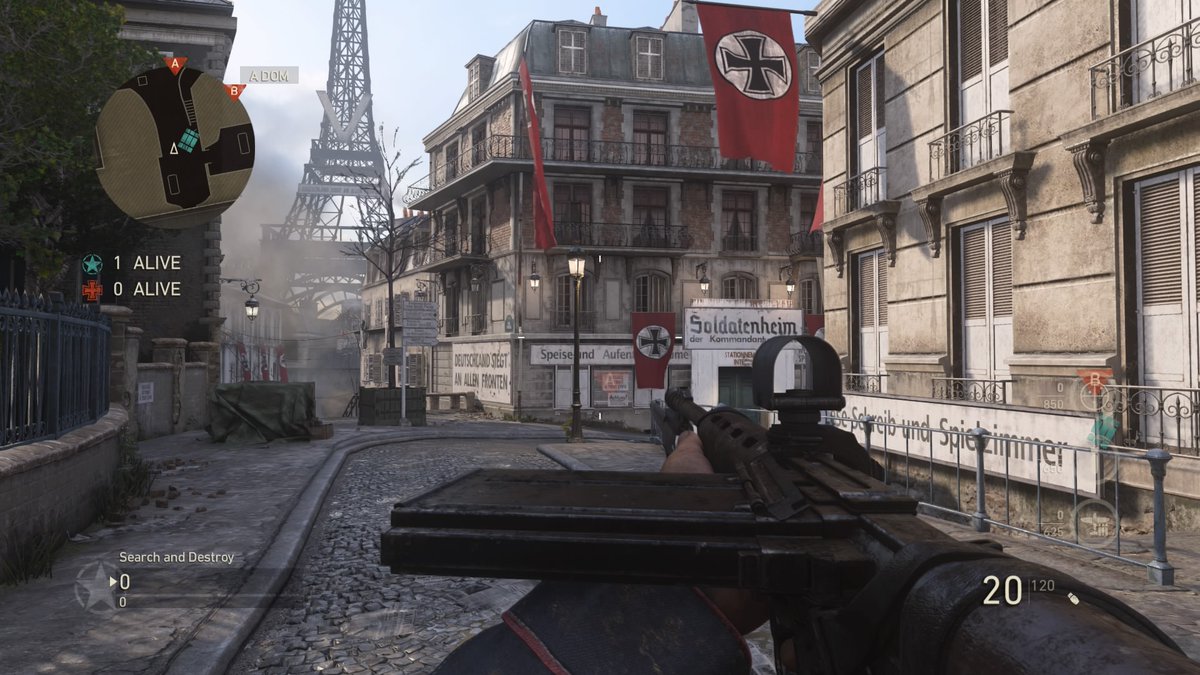 Some major changes are being introduced to Call of Duty: WWII later today.

Sledgehammer Games posted the patch notes on Reddit last night, and this update is definitely set to shake up the current meta in WWII. The patch mainly focuses on weapon tuning and aim down sights (ADS) times, and Sledgehammer expects “these changes to speed up gameplay a bit and improve the overall [multiplayer] experience.”

Additionally, the base ADS transition time for ARs has been buffed. But Sledgehammer chose not to buff the ADS sprint times “in an effort to maintain a difference between the SMG and AR class playstyles.”

Related: Condrey describes Sledgehammer’s decision to not alter ADS time out of sprint in Call of Duty: WWII

Finally, Sledgehammer also buffed the base ADS times for light machine guns. “Base ADS times for SMGS are faster than Rifles, and Rifles are faster than LMGs,” Sledgehammer said. “In other words, there is now more of a distinction between class playstyles.” Although LMGs aren’t allowed in competitive action, the other ADS changes will likely have a major impact on the pace of play in WWII.

In terms of weapon tuning, Sledgehammer implemented a “slight quickscoping nerf” for the Kar98k and M1903 snipers. Several other weapons will be altered in this update, but competitive players will be most concerned with changes to the FG 42. Sledgehammer has nerfed the fire rate on this popular AR “so that the damage output is more in line with other weapons in its class.”

The MP-40, however, has received a recoil buff “in an effort to have a more competitive SMG on par with the PPSh-41.” This could also have an impact on the competitive community, as the PPSh has been the SMG of choice for professional players since the game’s release.

Other buffs and nerfs include changes to a few semi-automatic rifles, such as the SVT-40, M1A1 Carbine, and Gewehr 43, as well as alterations to shotguns like the M30 Luftwaffe Drilling and Toggle Action.

Although the patch notes have been released, Sledgehammer hasn’t provided a specific time as to when these changes will be implemented.