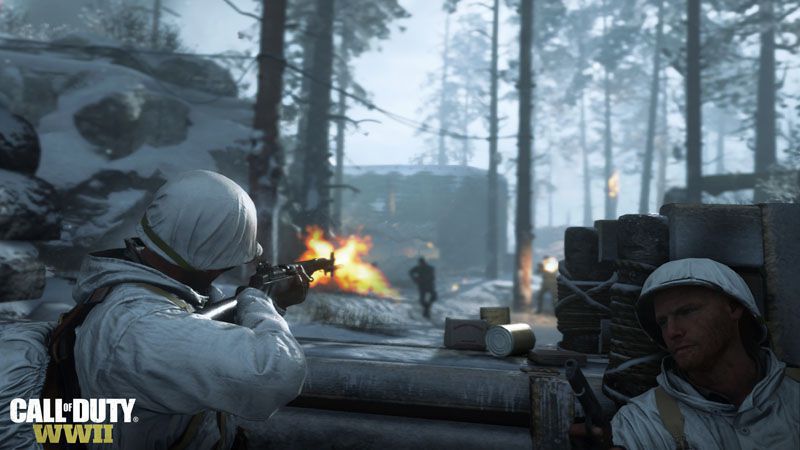 Call of Duty: WWII will be available to the public next week on Nov. 3—but that hasn’t stopped some people from gaining early access to the game.

Players who somehow received an early copy of the game have been releasing information on the WWII subreddit, including a screenshot of the in-game multiplayer menu.

Ten multiplayer maps and three War maps are rumored to be featured in WWII at launch, according to CharlieIntel.

Operation Breakout, Operation Griffin, and Operation Neptune are rumored to be the three War maps available at launch, according to CharlieIntel.

This list is unofficial, however, and we won’t know for sure how many maps will be included in WWII until the game is officially released on Nov. 3.