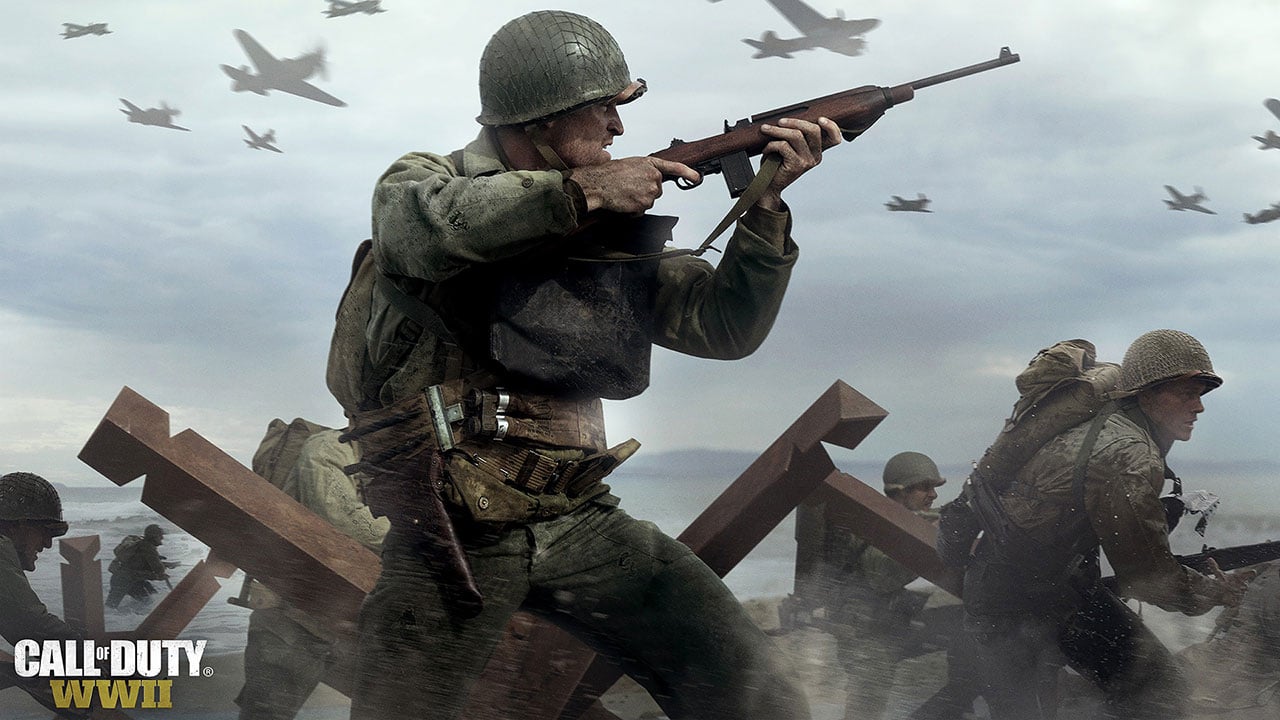 Steam users, it’s time to get ready for some Call of Duty: WWII action on PC.

Sledgehammer Games—the developer of Call of Duty: WWII—just revealed that the highly-anticipated PC beta for the game will launch on Sept. 29. The beta runs until Oct. 2, giving fans a full weekend to hop on the battlefield and shoot some Nazis.

Sledgehammer hasn’t released any official details on the PC beta’s maps or gameplay yet, although it’s likely that the beta will play similarly to the official console beta. In the meantime, Sledgehammer has released the minimum specs required to play Call of Duty: WWII, listed below:

That’s right, the full beta will take up 25 GBs of free hard drive space. It doesn’t require Windows 10, either, which is good news for Windows fans still holding onto their Windows 7 installs.

More info on the PC beta is on its way in the coming weeks ahead. Until then, fans are looking forward to Call of Duty: WWII on Nov. 3 for PlayStation 4, Xbox One, and PC.