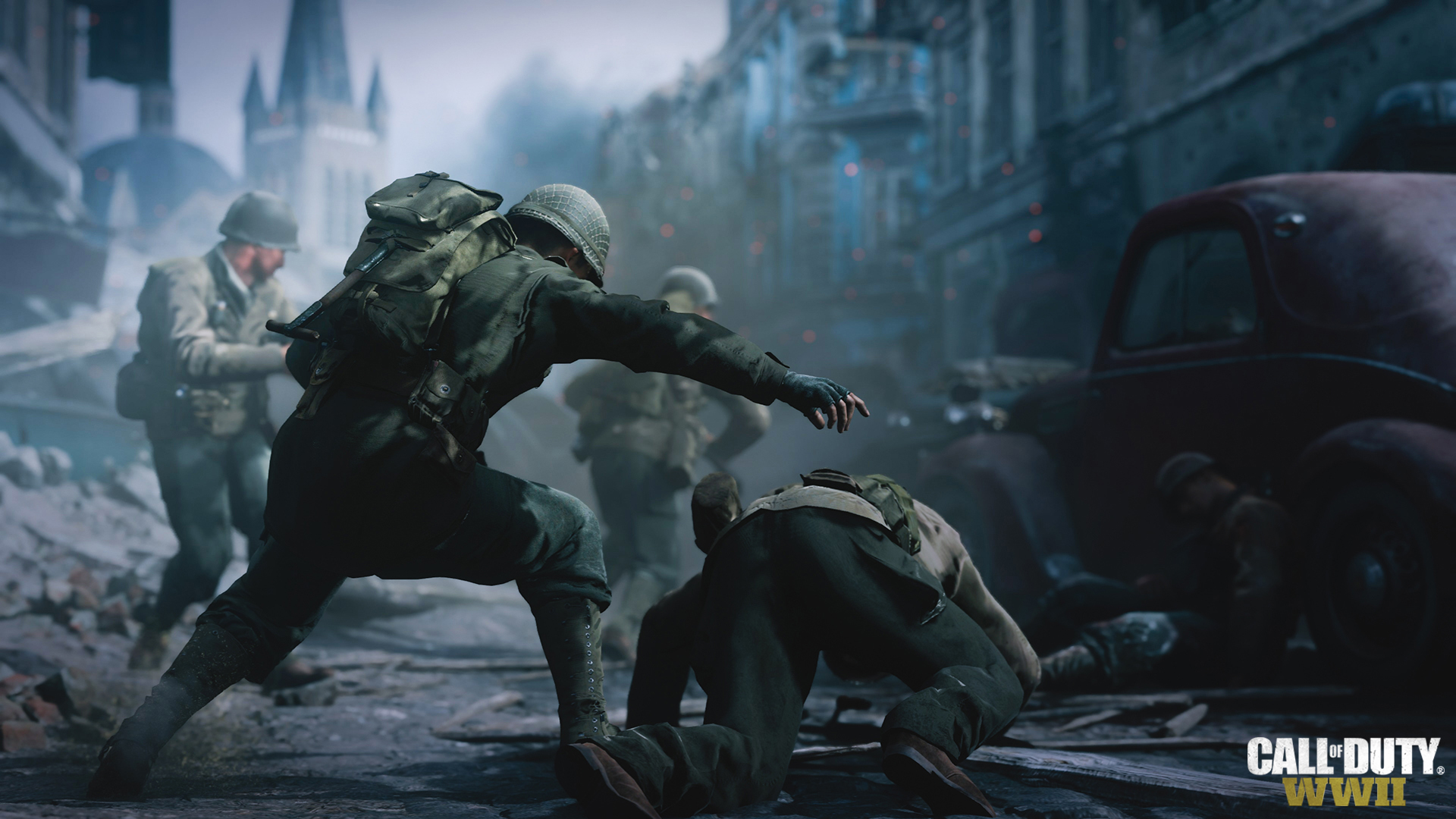 The competitive Call of Duty community has received its first glimpse at one of the most popular game modes from the next installment in the franchise.

Game Informer recently visited Sledgehammer Games—the developer of Call of Duty: WWII—to capture gameplay from some of the multiplayer maps that will be playable in the WWII beta.

The video begins with footage from Hardpoint on Gibraltar, which offers fans their first glimpse at this particular map. The player primarily uses the STG44 assault rifle and the Type 100 submachine gun—and this multiplayer designer clearly knows their way around the map.

The Flamethrower scorestreak was also on display, literally melting enemies right in front of our eyes. But the Ball Turret Gunner scorestreak was rather cool—and it seemed eerily similar to the Chopper Gunner from Call of Duty: Black Ops.

Esports fans will also be happy to know that it appears some of the traditional components of Hardpoint are returning in WWII—for example, it seems that the game clock only decreases when the Hardpoint is either contested or completely vacated.

Related: Here’s everything that will be available in the Call of Duty: WWII beta

The rest of the video provides additional content from some of the other maps that will be available in the WWII beta, such as Pointe du Hoc, Ardennes Forest, and Operation Breakout—a new War mode. On Pointe du Hoc, the player decimates his opponents with the PPSh-41 submachine gun, while we get a glimpse of the Fighter Pilot scorestreak on Ardennes Forest.

The hype surrounding WWII continues to grow, and we are now officially only one week away from the private beta—which is set to begin on PlayStation 4 at 1pm ET on Friday, Aug. 25.