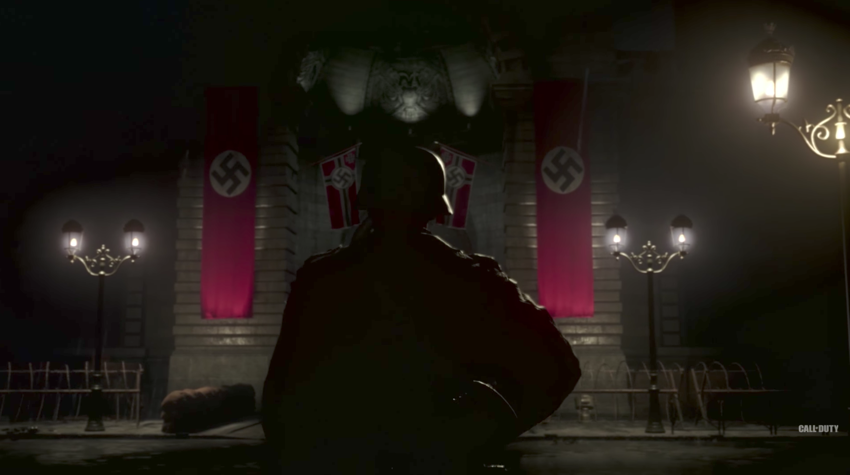 Call of Duty fans now have an extended look at the campaign coming in the next installment of the video game franchise.

A trailer for the campaign of Call of Duty: WWII was released earlier today—and fans should prepare themselves for a thrilling single-player story mode.

The trailer shows just how gruesome and bloody the war was, as the developers depict the bonds of brotherhood formed by everyday citizens joining forces to fight for their country.

From fighting in Normandy to internal conflicts between allied soldiers, this trailer gives Call of Duty fans a real feel for what World War II was like.

WWII is set to be released on Nov. 3.