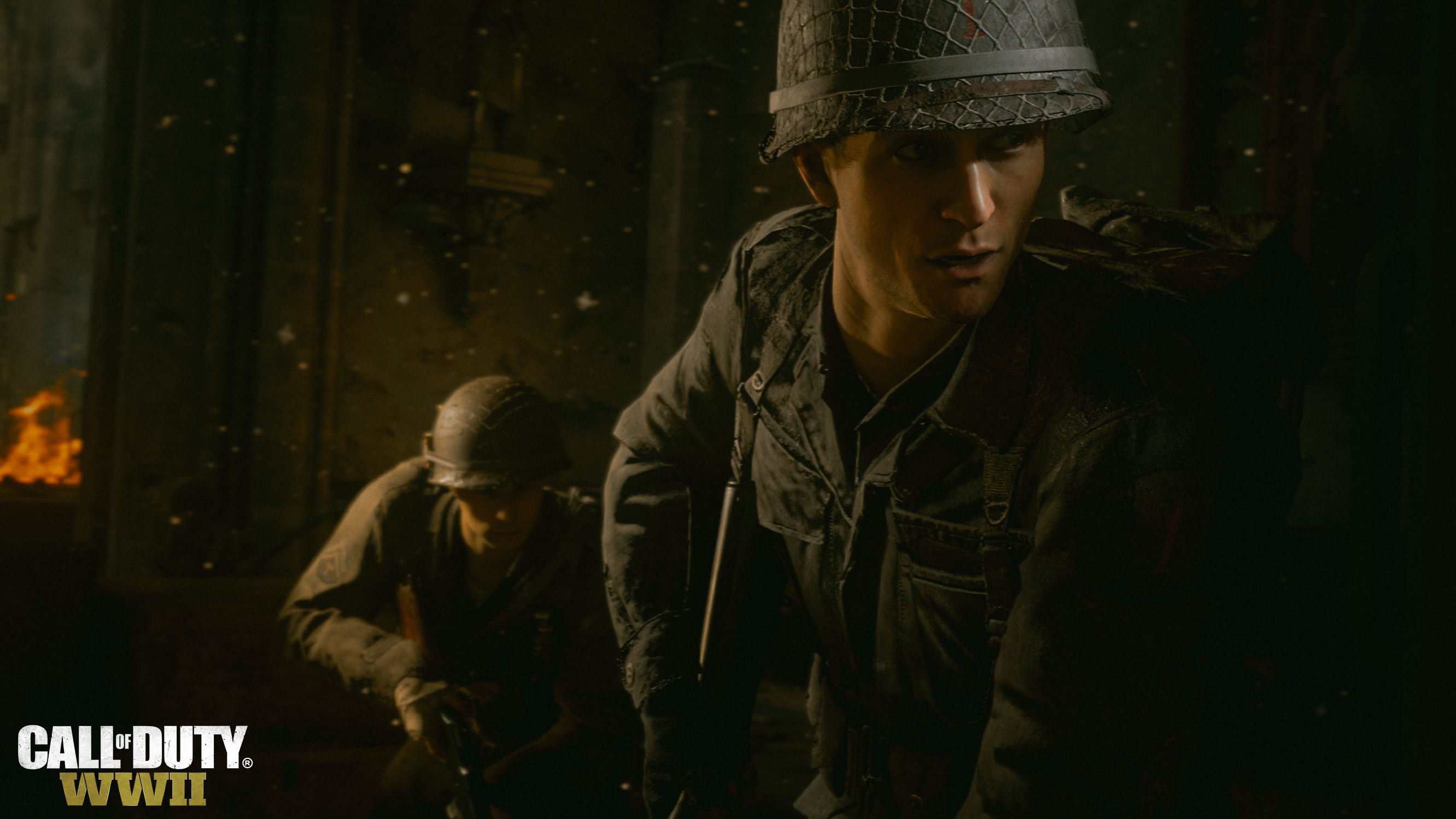 All 2017 Call of Duty World League Championship attendees will be able to play Call of Duty: WWII at the event.

MLG broke the news on Twitter, and it was confirmed shortly after by former pro player and current CWL employee Eric “Muddawg” Sanders on Reddit.

Muddawg laid out what the experience will be like for CoD Champs attendees, saying that players will have 10 pre-made classes and will get to battle their opponents in two games, roughly getting 20 minutes of playtime. The two game modes and maps will be Domination on Adrennes and Team Deathmatch on Pointe Du Hoc.

This marks the first time that fans will be able to play the game since E3 in June. Select professional players and content creators were also invited out to Activision’s studios months ago to play and critique the game.

Other than the 2017 Call of Duty World League Championship, the next time console fans will get a chance to play WWII is in the private beta, which is available on PlayStation 4 from Aug. 25 to 28, and both PS4 and Xbox One from Sept. 1 to 4.

The $1.5 million Call of Duty World League Championship will take place in Orlando, Florida at the Amway Center, starting on Aug. 9. Fans will get the opportunity to play WWII starting on Aug. 11.