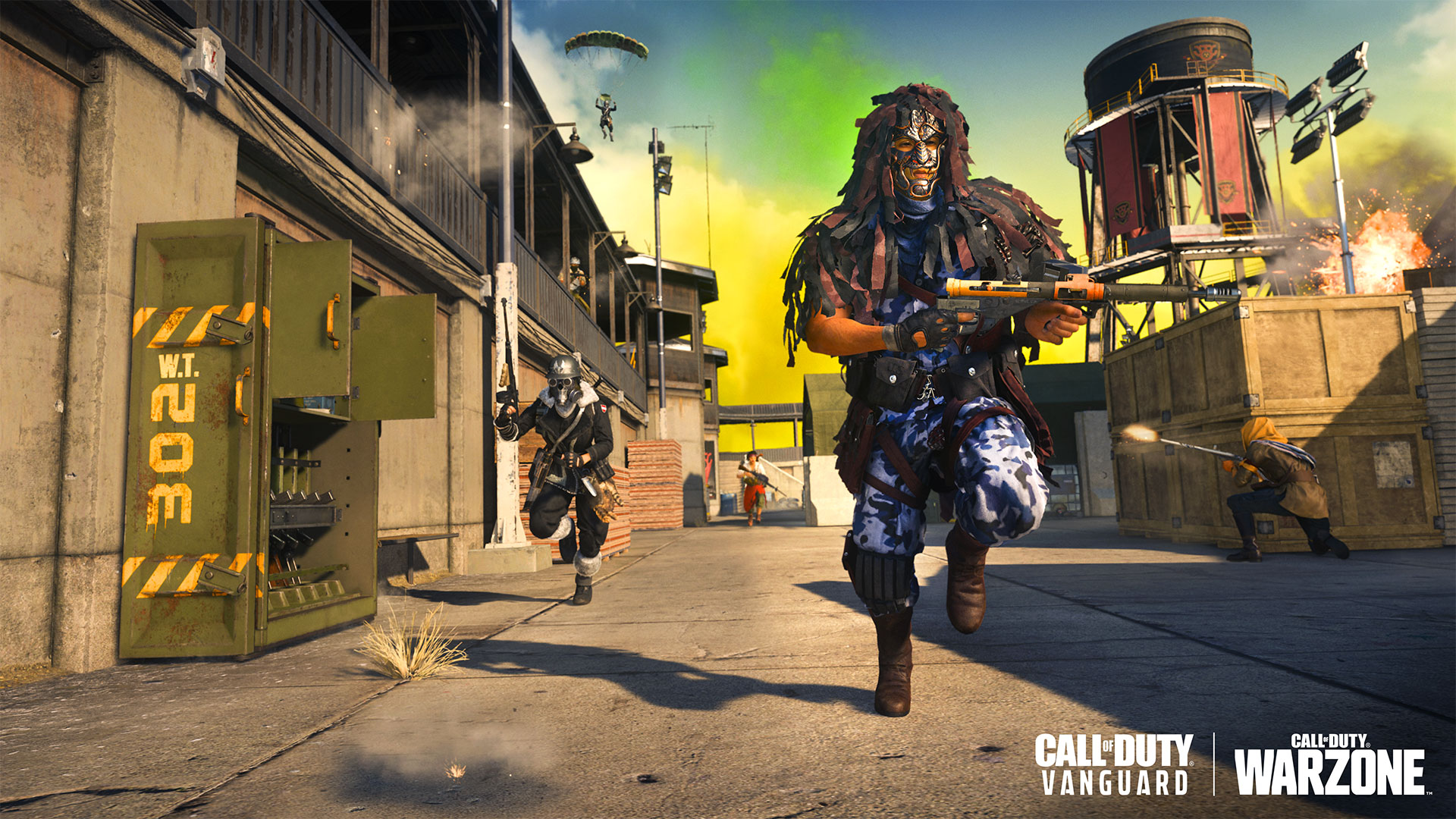 The change is live in Warzone as a part of the Season Two Reloaded update, which includes a slew of quality-of-life updates to the game on top of a massive overhaul of the Rebirth Island map, titled Rebirth Island Reinforced.

“After two seasons of Vanguard Royale being in regular playlist rotation, and listening to your feedback, we are starting to merge the two Battle Royale experiences into one,” Activision said. “We have been really happy with the reception to Vanguard Royale, and as we have listened, watched, and enjoyed all the conversations about the two Battle Royale modes, it’s now time to take the best bits from each and create the definitive Battle Royale experience, starting at launch and with further updates happening during the in-season and the seasons ahead.”

At the outset of today’s update, the default core health in battle royale has been increased to 150 from the default 100. This was the biggest difference between the modes, other than the weapons and gear, and was a big draw for many players thanks to the higher time-to-kill.

Throughout the seasons ahead, the mode will change and further integrate with Vanguard Royale contracts being added into the mode. The contracts include Big Game Bounty, Top Secret, and Supply Drop.

Eventually, all of the Vanguard Royale public events will be added into the overall battle royale event pool, too. These include Cash Drops, Heavy Weapon Drops, Resurgence, and Restock events.

“As always we will continue to monitor and listen to feedback, as well as communicate any experiments that we plan to carry out during the in-season to further refine Battle Royale,” Activision said.