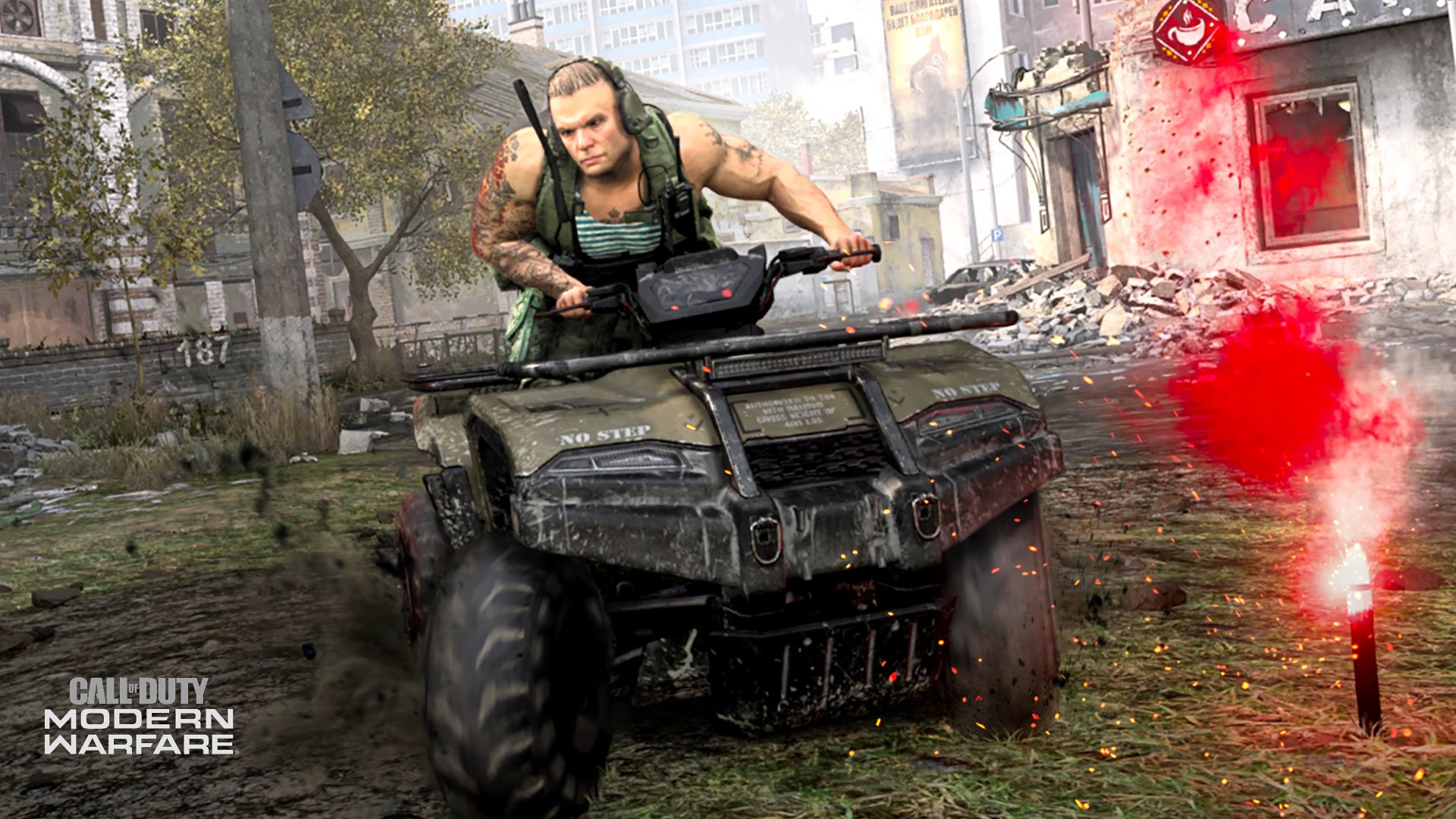 A new Call of Duty: Warzone update just went live on all platforms and it has some nerfs for specific attachments for the game’s newest weapon.

The Sykov pistol, which can be dual-wielded with 80-round magazines, has seen some significant changes to the especially egregious attachments that have been causing mayhem in Verdansk since last week.

Additionally, and probably most importantly, when equipping both the Sorokin 140mm Auto and 80 round drum, the gun’s damage is reduced by a whopping 25 percent.

Other notes in the patch include a bug fix for the Modern Warfare sniper scope and variable zoom scope not showing sniper glint and the RC-XD being removed from buy stations.

The update’s full list of patch notes can be found below: