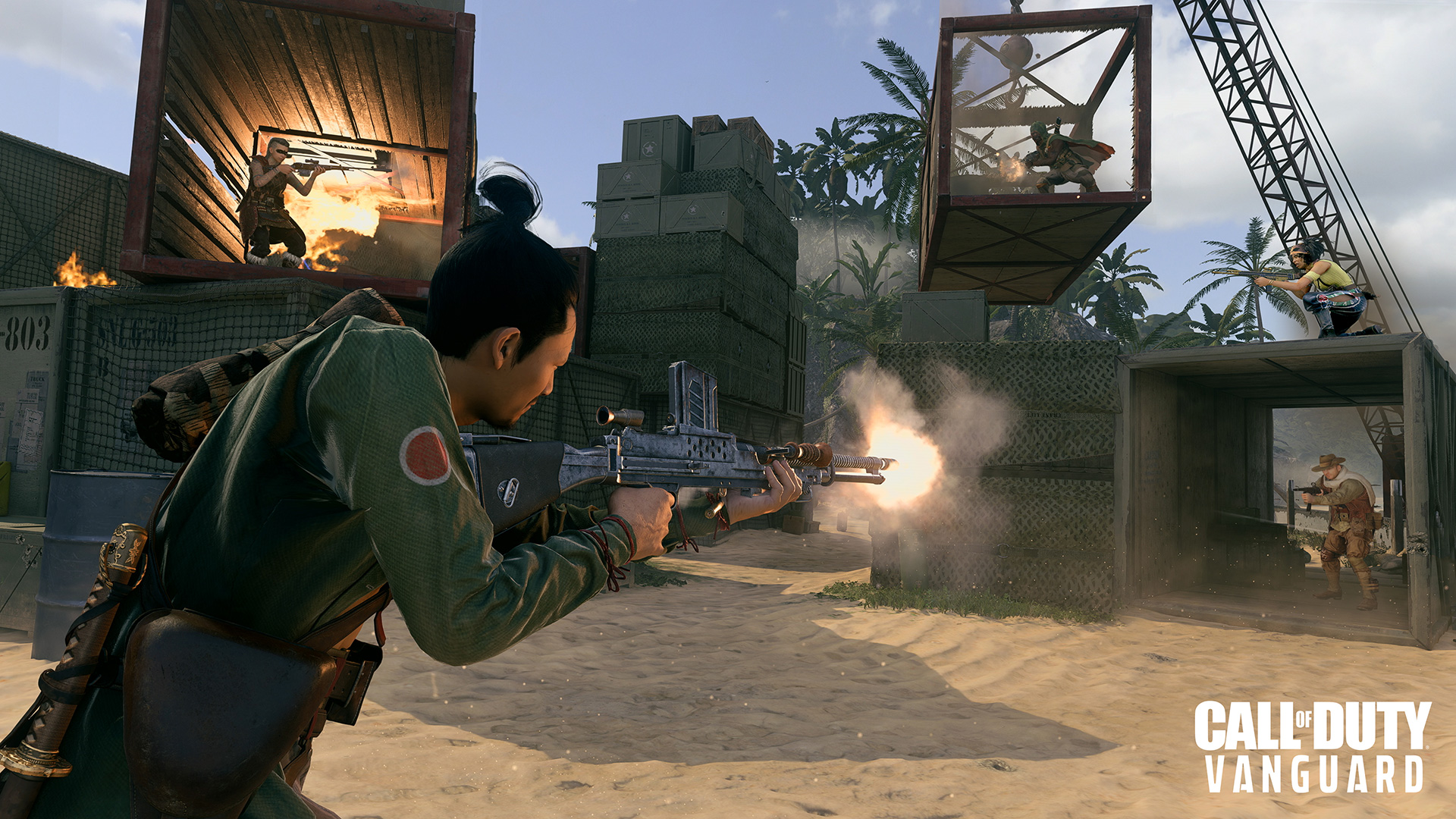 The video, caught by a broadcast viewer and posted by Corey “CRONE” Davis on Twitter, shows the player’s stream glitch for just a second, revealing players through the walls. It can be seen in the tweet below at the 0:05 to 0:07 marks.

The potential hacks in the clip show off the enemy players’ positioning through the environment on the Hardpoint map Tuscan, clearly giving pplehx an unfair advantage in the FPS that’s all about positioning and fast time-to-kill.

CRONE also posted a screengrab from pplehx’s Twitch chat, showing a viewer on Twitch asking why he decided to cheat if he was already the No. 2 player in the world. The response has many scratching their heads.

“I got it for diamond camo g, didn’t know how to turn them off,” pplehx said.

The social media buzz regarding the clip and revelation of pplehx cheating has the community aflame about Call of Duty’s move to crossplay including PC gamers, which is where the bulk of cheating takes place with exploits like wallhacks, aimbots, and more.

The possibility of Vanguard’s ranked leaderboard being populated with hackers is likely disheartening to many players. If pplehx is confirmed to be using exploits, the ban hammer could be swift.

Update on April 13, 2022, at 12:15pm CT: pplehx is no longer listed on the leaderboards in Vanguard after admitting to cheating in a Twitlonger post.