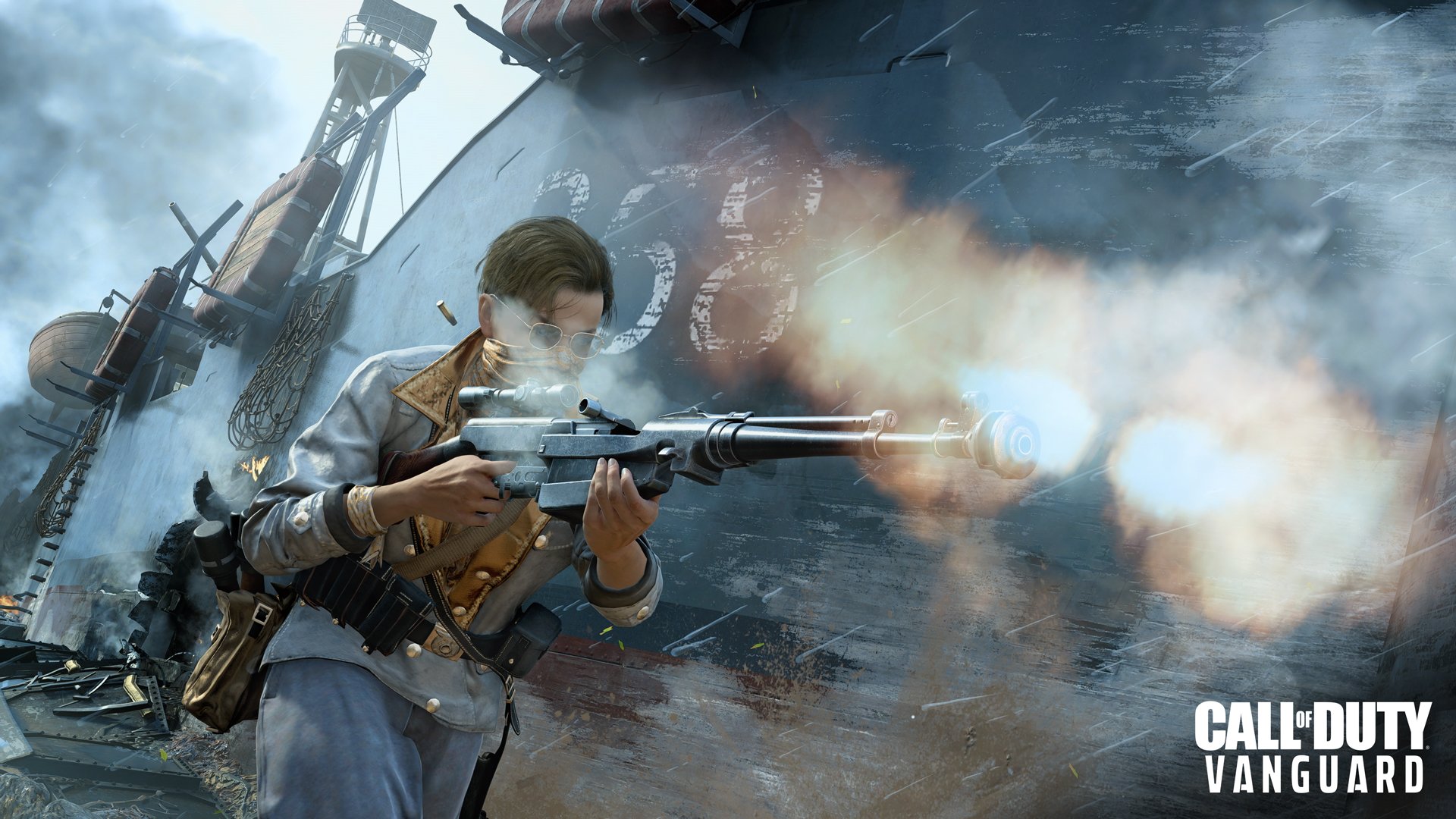 A new update is now live in Call of Duty: Vanguard, and arguably one of the biggest changes for competitive players wasn’t mentioned in the patch notes.

Today’s minor update ushered in a handful of bug fixes, a couple of shotgun nerfs, and a few adjustments to the in-game Call of Duty League settings. But soon after the update dropped, players noticed that the number of kills listed in the pre-game menu as the requirement to get a Glide Bomb killstreak in the CDL ruleset for custom games was increased, despite Sledgehammer not saying this in the official patch notes.

If you load up Vanguard and try to edit your killstreaks for public multiplayer, the Glide Bomb still appears to require only five kills to be obtained. But if you go into a private match and set the game mode to CDL Search and Destroy, Hardpoint, or Control and then check your killstreaks, the Glide Bomb will be listed as a seven-streak.

It’s unclear at this time if this is an intended change since the increase in the number of kills to unlock a Glide Bomb in a CDL game mode wasn’t mentioned in the patch notes. And despite showing as a seven-killstreak in the pre-game menu, when you load into a game with CDL rules enabled right now, it still only takes five kills to unlock the streak. 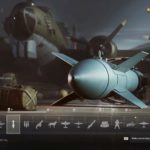 The patch notes also say that “All Killstreaks, except Artillery Strike and Cruise Missile, are restricted and not able to be used while in Ranked matches.” But if you’re in a custom game on Vanguard with a CDL mode enabled, the only two streaks that are allowed right now are the Strafing Run and Glide Bomb. Artillery Strike and Cruise Missle are not the names of any killstreaks available in Vanguard.

This update did restrict the Bombing Run killstreak, though, in CDL modes. Incendiary Grenades have been banned, while FMJ Rounds were taken off the restricted list used for CDL custom games.

Here are the Jan. 20 patch notes for Vanguard.

Adjusted CDL recipes with the following: