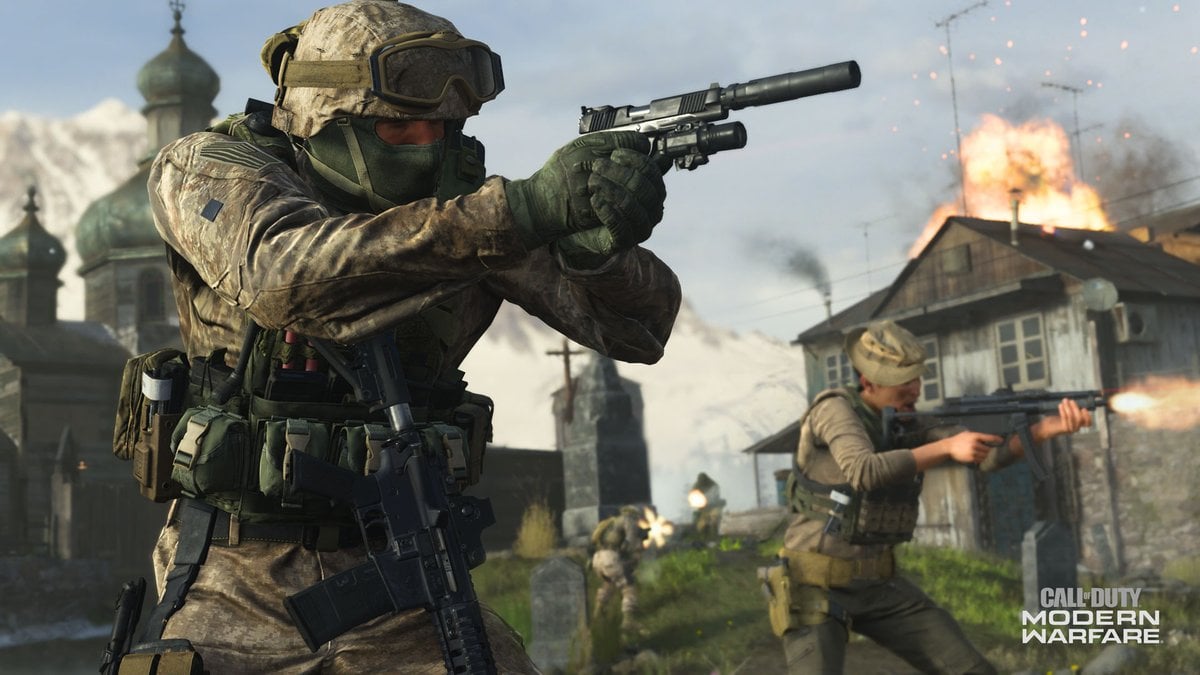 The next major Call of Duty: Modern Warfare update is now available to download.

Modern Warfare update version 1.08 hit the live servers earlier today. It’s a 3.415 GB download file on PlayStation 4. Infinity Ward has already posted the patch notes for this update on Reddit and there are a few changes that players will be excited to see.

Here are the patch notes for Modern Warfare update version 1.08:

Most notably, Infinity Ward has implemented heavily-requested changes to footstep audio in Modern Warfare. Now, you’ll only be able to hear “walk footstep sounds” when a player is aiming down sights or crouching, according to Infinity Ward. This should allow players to walk around the map more quietly.

Additionally, Infinity Ward nerfed the 725 shotgun and M4A1 assault rifle again. The developer further reduced the ranged on the 725 and increased the hip spread of the M4 while also decreasing the damage it deals to an enemy’s head.

Some slight changes were made to the unpopular map Piccadilly, but they might not be enough to keep players from backing out of a lobby whenever it shows up.

You can test all of these Modern Warfare adjustments once you’ve downloaded update version 1.08.