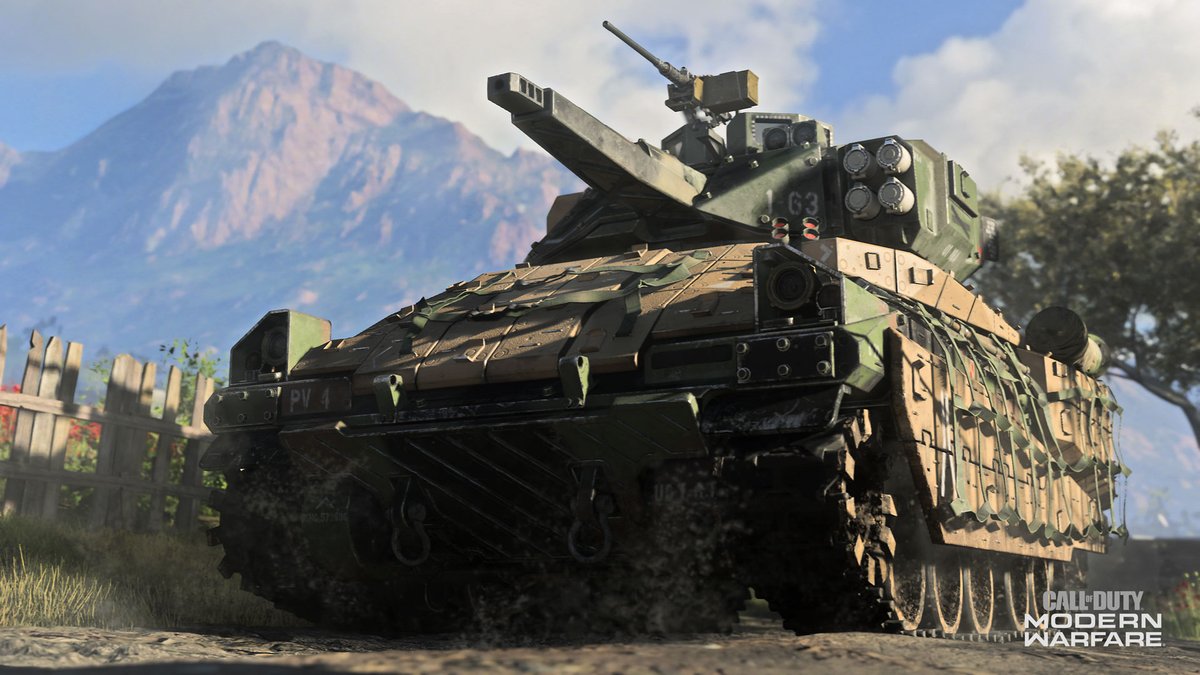 Another update for Call of Duty: Modern Warfare is available to download.

Modern Warfare update version 1.05 is now live. It’s a 2.412 GB download file on PlayStation 4. And the patch notes for this update are now available.

This update didn’t change much, according to Infinity Ward’s senior communications manager Ashton Williams. Here are the patch notes for today’s update.

Many players thought that a fix for Dead Silence would be implemented in this update. Dead Silence is a popular Field Upgrade in Modern Warfare that’s supposed to make your footsteps quieter, but it hasn’t been working properly since launch.

Patch 1.05 follows update version 1.04, which was released three days ago on the game’s launch day. The previous update introduced iconic multiplayer modes like Ground War and Free-for-All to Modern Warfare.