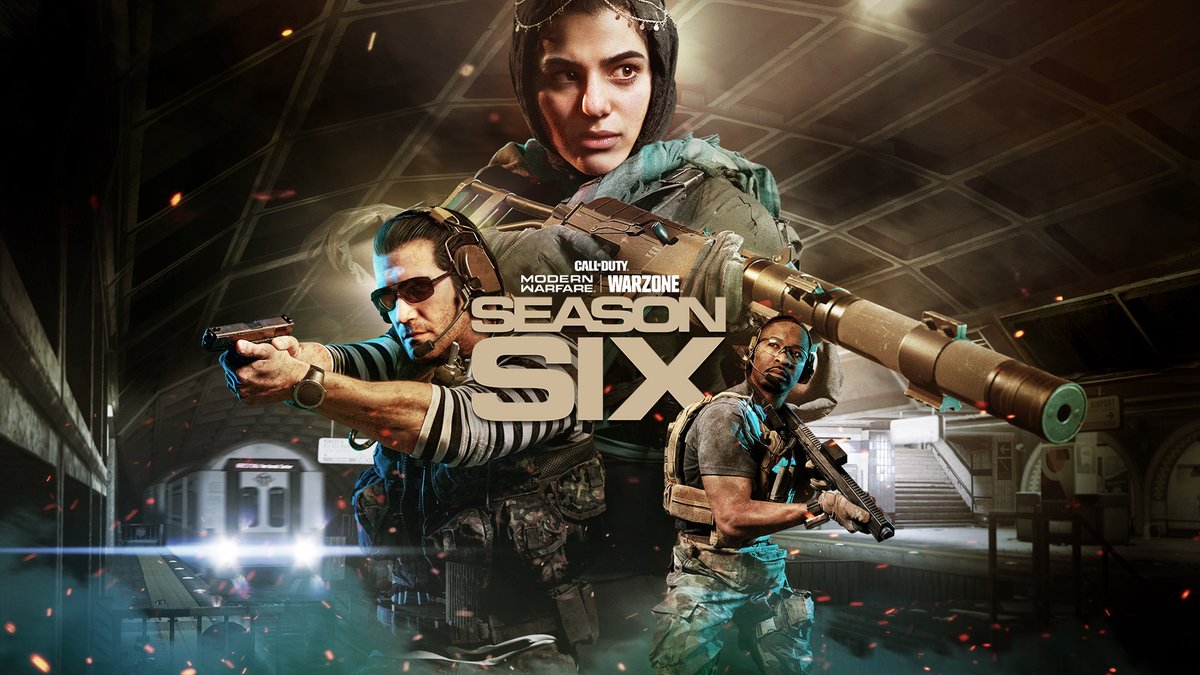 The trailer for season six in Call of Duty: Warzone and Modern Warfare is here and it’s full of new information about what’s coming in tomorrow’s update.

While the video highlights the upcoming subway system being added to Verdansk, the new information includes confirmation of multiple maps being added to multiplayer, as well as a tease of a seasonal event.

Of the multiplayer maps shown in the video, popular Call of Duty 4 map Broadcast is one of them. It’s the same location as TV Station in Warzone, so many players should be familiar with it.

The Warzone section of the video also seemed to confirm a new vehicle that comes equipped with a massive turret. That will undoubtedly be a big new addition to mid-game fights.

The end of the video also teased what looks like a Halloween seasonal event. A spooky giggle is heard as “The Haunting Begins” and the date of Oct. 20 are shown. It seems like it could include the long-awaited nighttime version of Verdansk.