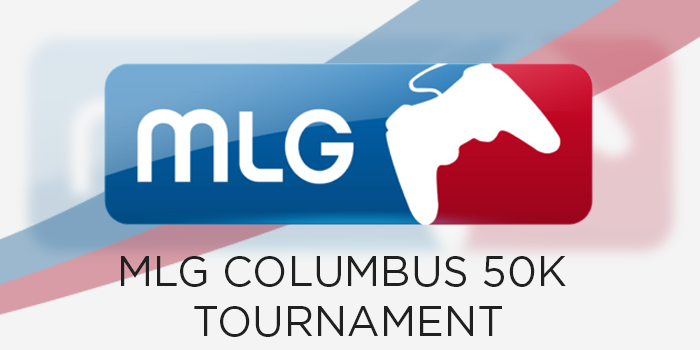 Call of Duty: Ghosts will be featured for the first time in a $50,000 championship at MLG Columbus from November 22-24. The competition will feature 108 teams which will include a 96-team Open Bracket with 12 teams starting in the Championship Bracket, and a $50,000 prize pool with first place earning $20,000.

Competitor Passes for #CoDGhosts at the #MLG Championship will go on sale Monday 9/30 at 5pm ET.

Call of Duty: Black Ops 2 will not be featured at MLG Columbus, this information was confirmed on Twitter by Ryan “Fwiz” Wyatt who will also be casting at the event.

Stay tuned to [eSportsNation](https://twitter.com/eSportsNation) for all the info you’ll ever need about competitive Call of Duty and more.