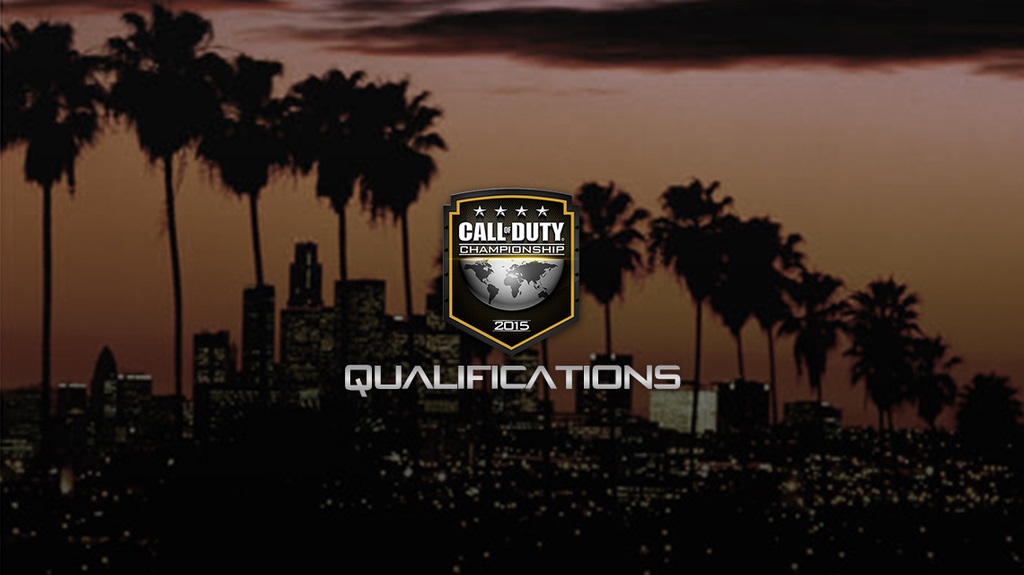 The million dollar Call of Duty tournament has evolved into its fourth year in 2015 and there have been a lot of similarities and differences in the qualification process and details of the event.

The first event was during 2011 and called Call of Duty XP, in order to bring attention to the release of Modern Warfare 3. The qualification process was almost the same as it is now. Activision hosted a LAN event in Los Angeles before the event to see who the top eight teams in North America were going to be competing.

Also, internationally based tournaments were held around the globe and the first place winners received a trip to L.A. to compete and represent their respective countries. The event was more designed for casual fans with experiences such as playing paintball on a remake of the famous MW2 map, Scrapyard.

In Black Ops 2 and Ghosts, the annual event had been changed to the Call of Duty World Championship and is strictly for the million dollar tournament. Major League Gaming hosted the qualifier tournaments on their Gamebattles website, which allowed teams from around the world to compete in regional based online tournaments. The winners of those tournaments go on to compete for a chance to get invited to a private regional LAN event that determines the teams getting a trip to Los Angeles to play in the World Championship.

This year’s qualification process works almost identical to the past two years. The event will be held in Los Angeles again from March 27-29 and will be host to 32 of the best Call of Duty teams from around the world.

The best teams from five continents, Asia, Australia, North America, South America and Europe will compete for a spot through a range of qualifying events broadcast on MLG.tv, with select live regional finals taking place February through early March in Australia, Brazil, the U.K. and the U.S. The live regional finals will also be broadcast on MLG.tv

In the past, some these qualifying tournaments were not viewable by public audiences. With the expansion of MLG.tv, all of the action will be shown throughout the process. This should give fans more of an insight into various teams from around the world and get them more invested in the World Championship event.

Any and every team has a chance to become a champion. The online qualifier entry fee is FREE and open to all types of teams and players over the age of 18. Sign up on Gamebattles.com and get your team together and ready to start the journey of a life time!

Here are the signup links for North America and UK:

Will you guys be attempting to qualify for the biggest tournament of the year? Let us know!