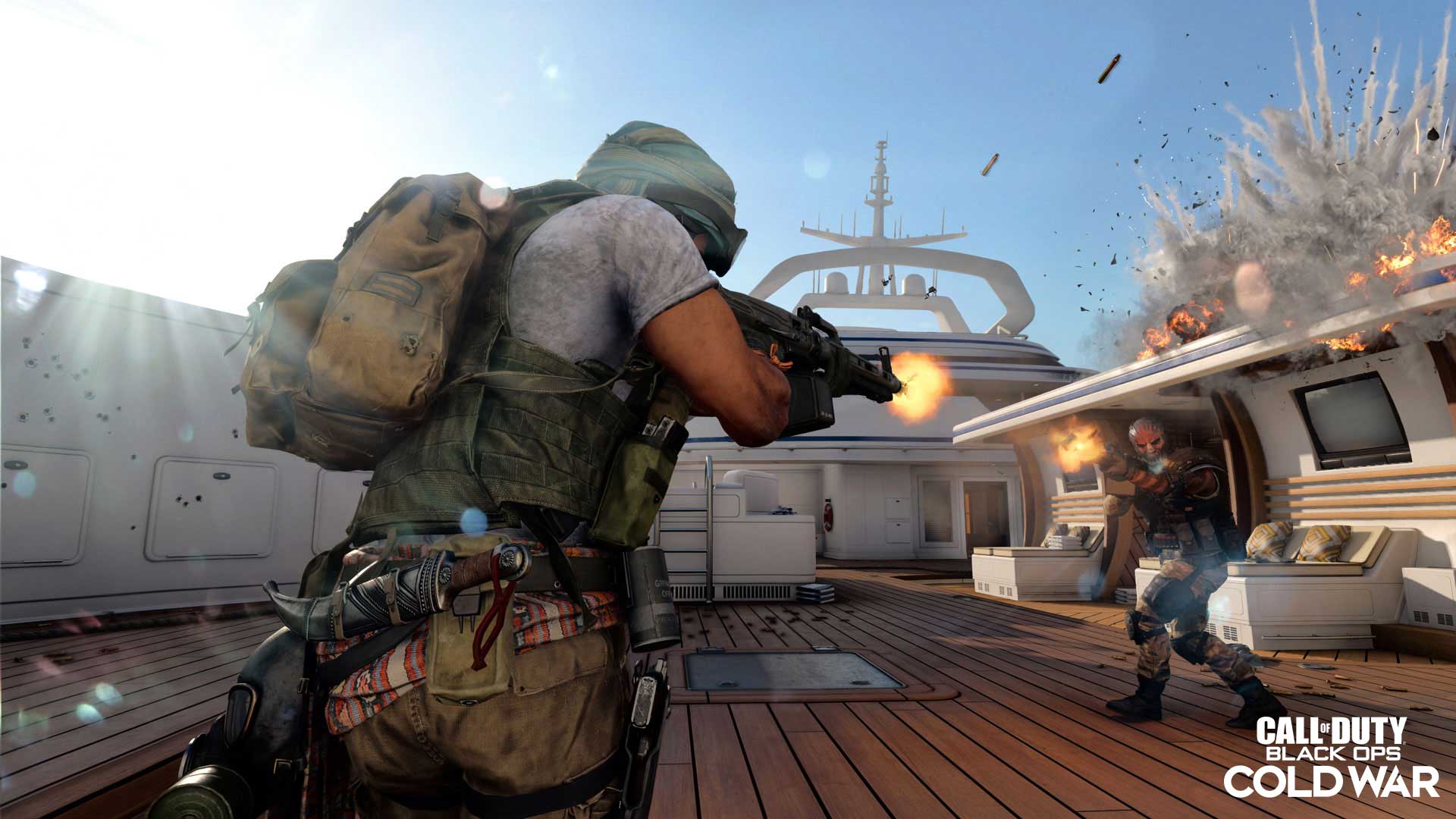 Activision has revealed the roadmap of content coming in season four of Call of Duty: Black Ops Cold War and Warzone, offering a look at what’s being added to both games this summer.

The highlights for the new season include new weapons, the MG 82 and C58, and multiple new maps in Black Ops Cold War, including Hijacked, the classic map based on a yacht that was made popular in Black Ops II. It’s a small, frenetic, fast-paced map that’s sure to be a hit with pub-stompers everywhere.

Another new map, Collateral, is fit for both six-vs-six and 12-vs-12 gameplay. And there’s also a new two-vs-two Gunfight map called Amsterdam. Can you guess where that map is set? That’s right, it’s in Amsterdam. And in-season, another classic Black Ops II map, Rush, will be joining the fray.

There’s also a new Scorestreak joining in-season: the Handcannon. The new streak “delivers lethal damage to anywhere on the body, as the sheer kinetic impact incapacitates any Operator at a minimum, or blows them to smithereens with a well-placed shot.”

Zombies fans will be excited to know that an all-new round-based experience, Mauer der Toten, will be added to the game, but not until sometime midseason. Treyarch says that “the Dark Aether story will continue in Treyarch’s next Zombies map, where players will take on new terrors in war-torn East Berlin after a devastating zombie invasion has overtaken the city.”

For Warzone, the over-arching plot revolving around Adler and his enemies continues with a satellite crashing in Verdansk, creating a new point of interest and area for players to land and fight over loot at. There are also changes to the Gulag, which will now be modeled after Hijacked, and the Red Doors fast travel system is being added. Additionally, there will be three more weapons coming throughout the season, including the Nail Gun, OTs 9, and Mace.

Season four across Call of Duty begins on June 17.