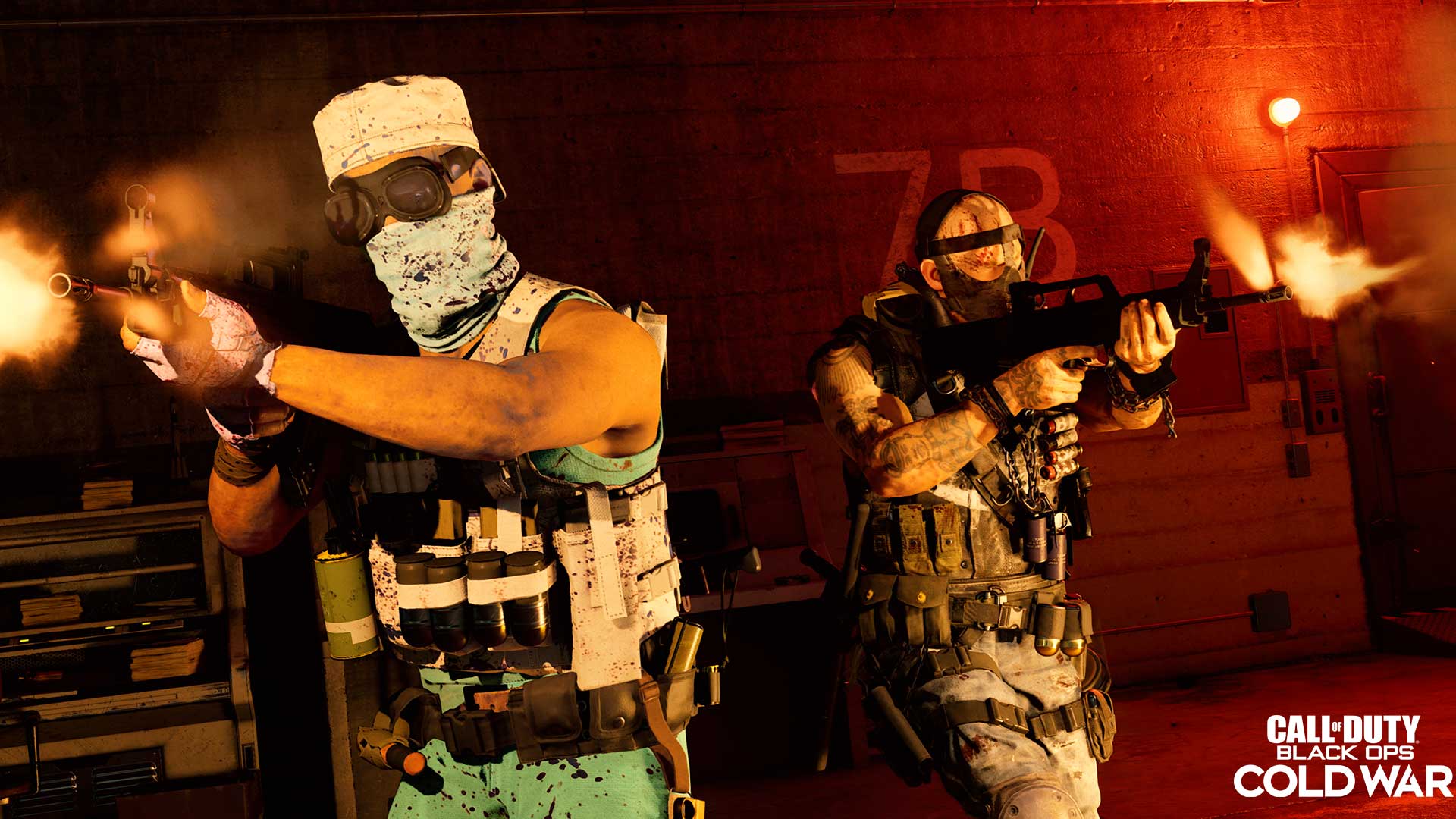 The midseason update for Call of Duty: Black Ops Cold War’s season two is just around the corner, offering a ton of updates to weapons, new content, and more for players to dive into.

Most notably, the AK-74u has received a nerf. The gun now has reduced accuracy with prolonged firing and the muzzle velocity has been reduced overall by 23.4 percent.

This change could have the most immediate and noticeable impact, considering the AK-74u’s popularity across all game modes and even in the Call of Duty League.