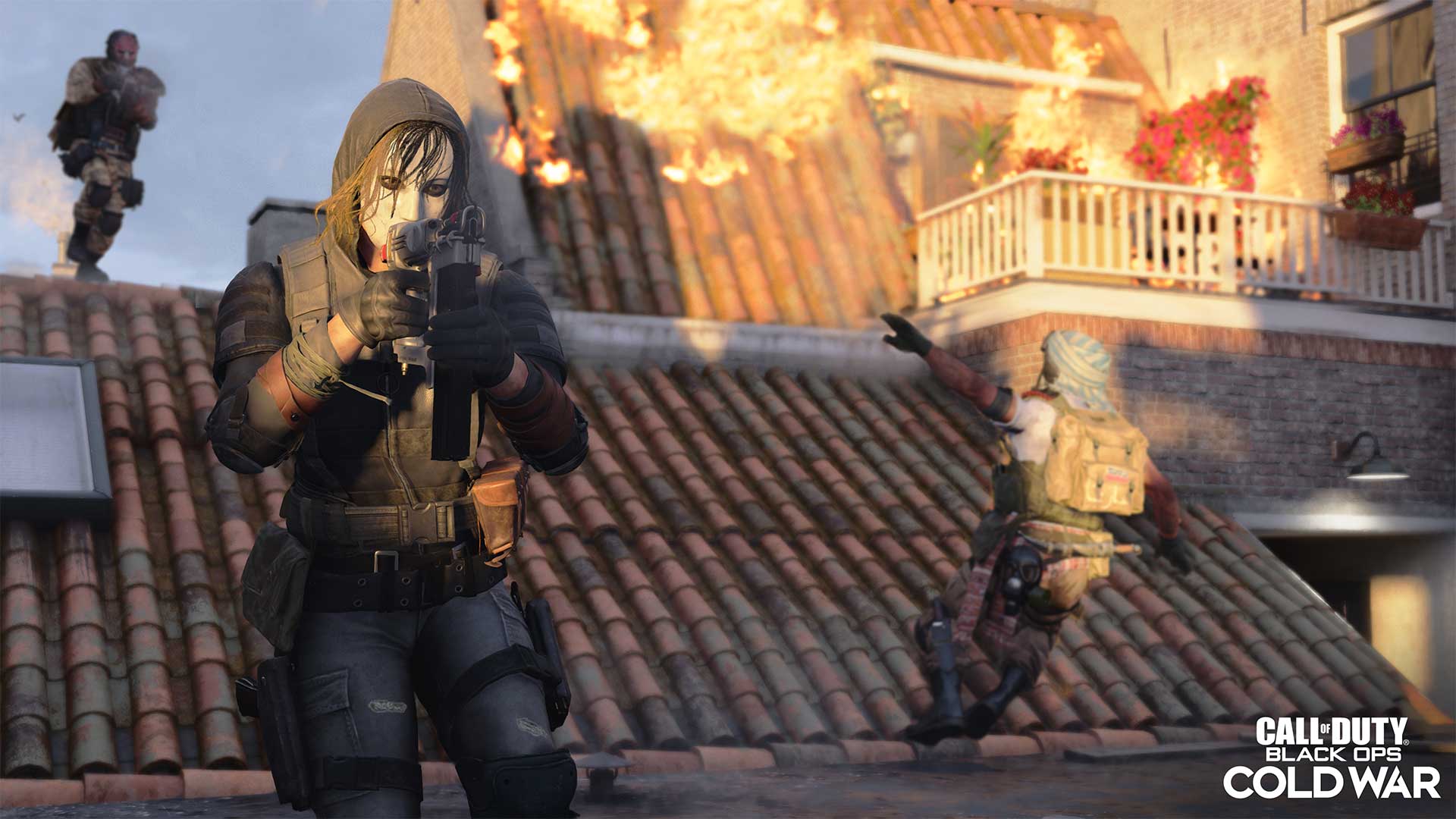 Treyarch has unveiled the patch notes for Call of Duty: Black Ops Cold War’s update for season four ahead of the new content launch on June 17.

The biggest takeaway from the patch notes is that the range penalty on suppressor attachments for assault rifles has been changed nearly across the board, with some being increased and others being decreased.

Treyarch will also add unlock challenges for the PPSh-41 and Swiss K31, last season’s initial seasonal weapons, in both multiplayer and Zombies modes.

That’s all that was really changed when it comes to weapon tuning, though. The rest of the update’s patch notes include all of the game’s new additional content, like maps, and modes such as One in the Chamber and Cranked Hardpoint.

The new Hand Cannon scorestreak is also being added to the game on day one. The one-shot kill pistol, reminiscent of the operator ability from previous Black Ops games, is available for 2,800 score.