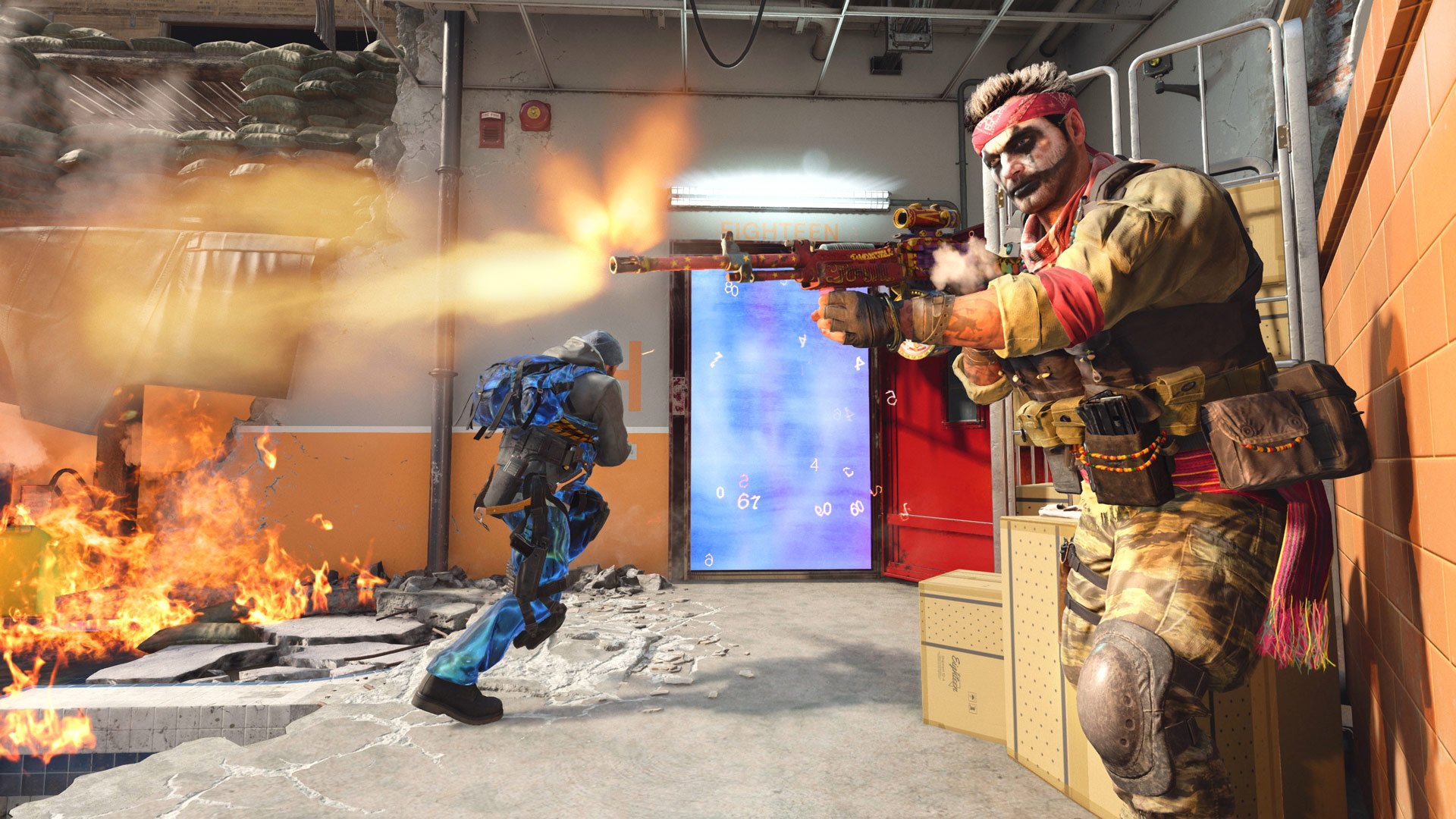 Season six is just around the corner and has loads of new content to enjoy. The new season features a fresh 100-tier battle pass, including Alex Mason as an unlockable Operator at tier zero. Fans can enjoy the .410 Ironhide Shotgun and Grav Assualt Rifle as free battle pass weapons and three other weapons releasing throughout the season. Three new multiplayer maps are coming in season six, too, and multiple points of interest in Warzone are changing.

Zombies players can expect Forsaken, the final map in Cold War’s lifecycle, which includes a new wonder weapon and the return of the PhD Slider perk. Season six also includes a slew of weapon tuning, which can be found in the official blog post.

Players might be overwhelmed with all of the new content across every game mode. But the good news is they can start the season with a double XP weekend. Starting on Oct. 8, players can earn double XP and double weapon XP to quickly climb the ranks and unlock the new weapons. The double weapon XP can also help players get their hands on attachments for the new guns, making them efficient killing machines.