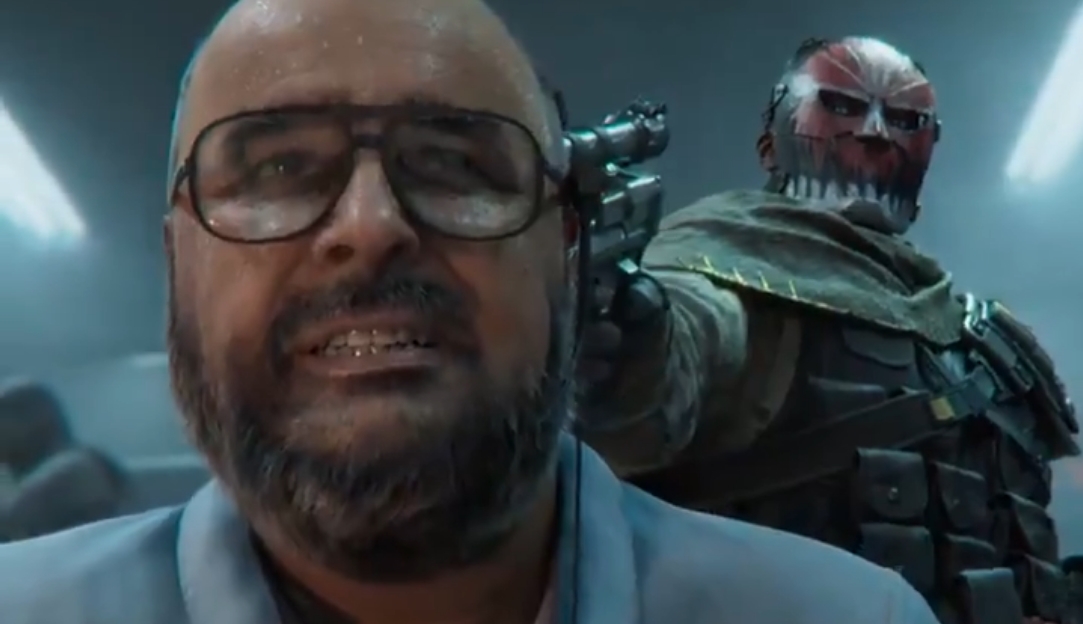 The cinematic for Call of Duty: Black Ops Cold War’s season four has been revealed ahead of its launch on June 17.

Season four’s new, red-masked operator, revealed in the tweet to be named Jackal, is behind some nefarious things. He’s entered some sort of satellite control center with a bunch of goons, weapons, and bad intentions.

Jackal forces a poor man working at the facility to crash multiple satellites before choking him to death. One of them crashes into the middle of Verdansk and another lands in Algeria. The latter helps to create one of the season’s new multiplayer maps, while the former sets up a new point of interest in Warzone.

In Algeria, Adler is leading a task force to help secure the satellite after being rescued from his capture and containment in Verdansk in season three. He lies to his comrades about not securing a data recorder from the satellite.

And that’s where we’re left off before season four begins. You’ll likely see the cinematic multiple times in unskippable fashion when trying to open up Black Ops Cold War or Warzone next week, so don’t worry if you missed any of the details.

The new season begins in both games next Thursday, June 17.