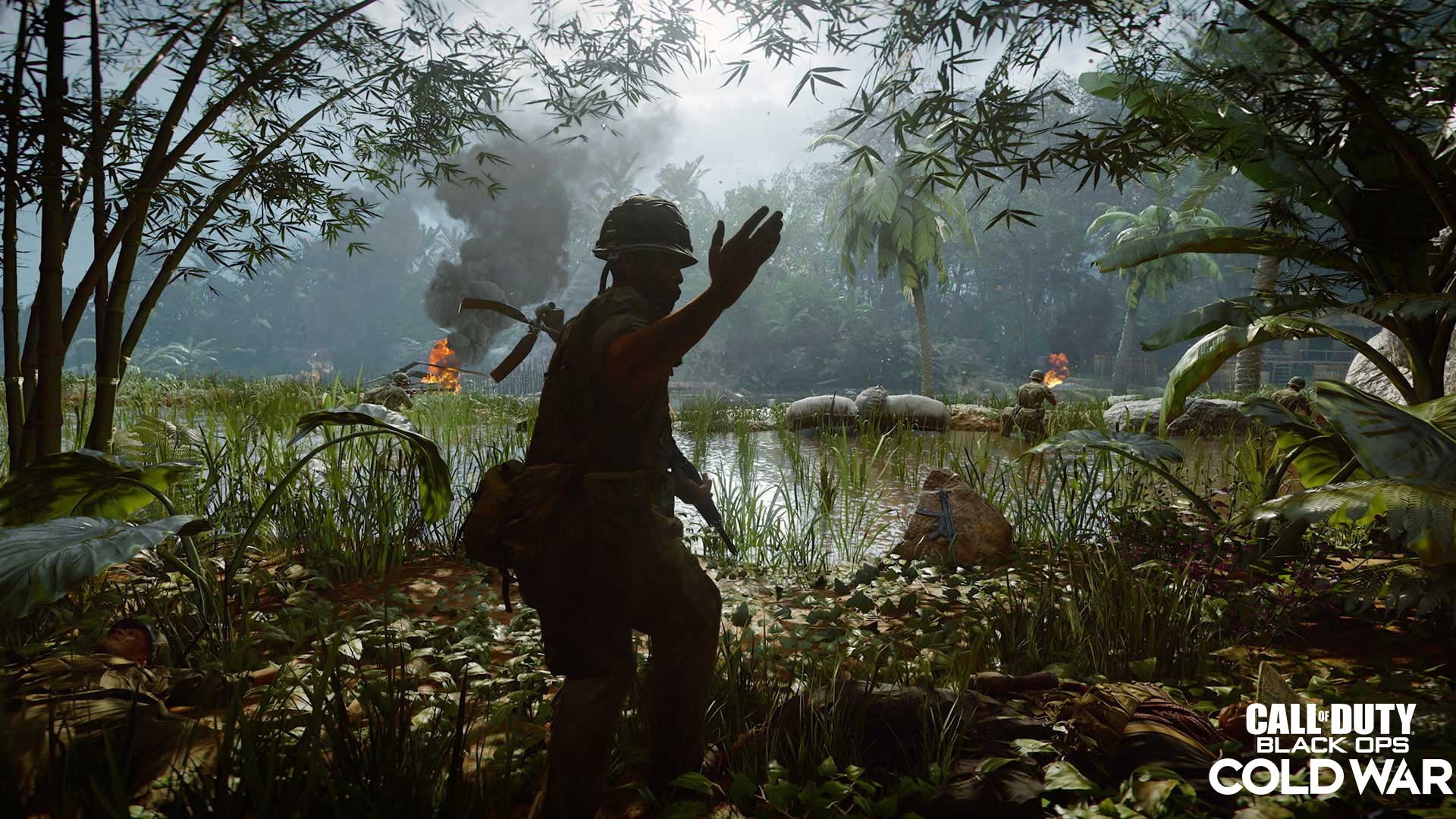 Gunfight Tournaments was a popular game mode in Call of Duty: Modern Warfare, where 16 teams of two competed in a single-elimination bracket. The winners of the tournament received exclusive cosmetic items to show off in public matches.

The popular game mode has finally returned in Cold War and players can compete for a chance to earn exclusive items. The tournaments are broken up into four rounds: Preliminaries, Quarterfinals, Semifinals, and the Tournament Finals. The first tournament rewards the winners with a new emblem, calling card, charm, and assault rifle blueprint.

All players participating in the tournament also earn XP as they progress through the tournament. The Gunfight Tournament mode is available in its own playlist and a new Gunfight Blueprints playlist is also available.

In addition, today’s update added a Throwback Moshpit and Snipers Only Moshpit for players to enjoy. The Control game mode was also slightly adjusted as each segment captured by the attackers adds 20 seconds to the game clock. Time will not be added after capturing a single zone.

The team that captures the most zone segments in previous rounds is rewarded with the defensive side in overtime. These changes apply to the CDL Control game mode in League Play, too.

Fans can also enjoy smaller updates to the Dead Ops Arcade 3 game mode. A complete list of the changes can be found in the official patch notes.