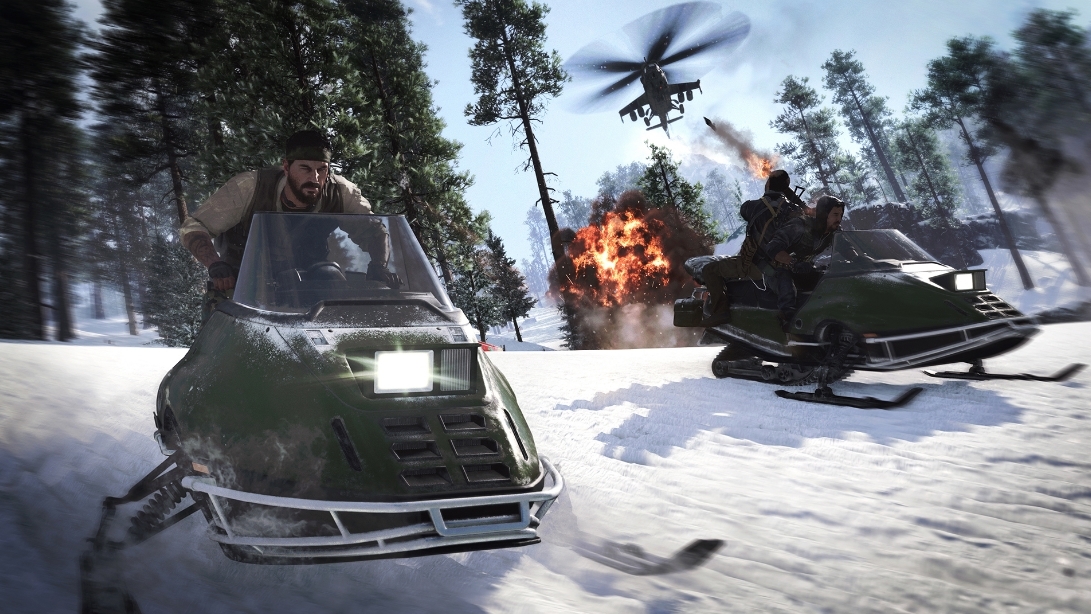 Treyarch has revealed the patch notes for a new update that just went live for Call of Duty: Black Ops Cold War on all platforms.

The most important change in the update is the adjustment of Hardpoint spawn logic “to reduce average travel time to active Hardpoints.” This could have an immediate effect on pro scrimmages as CDL teams prepare for the 2021 campaign.

More spawn adjustments were added in Crossroads Strike and Armada Strike, along with bug fixes for a UI error when loading into a match of Fireteam: Dirty Bomb on Ruka and an issue that was preventing Flak Jacket from working properly in Hardcore modes.

The new patch clears the way for the addition of Nuketown ’84 tomorrow at 12pm CT. The map is a reimagining of the classic, close-quarters map set in 1984 in a “sister site” to the original.

The full patch notes for the Nov. 23 update can be found below.