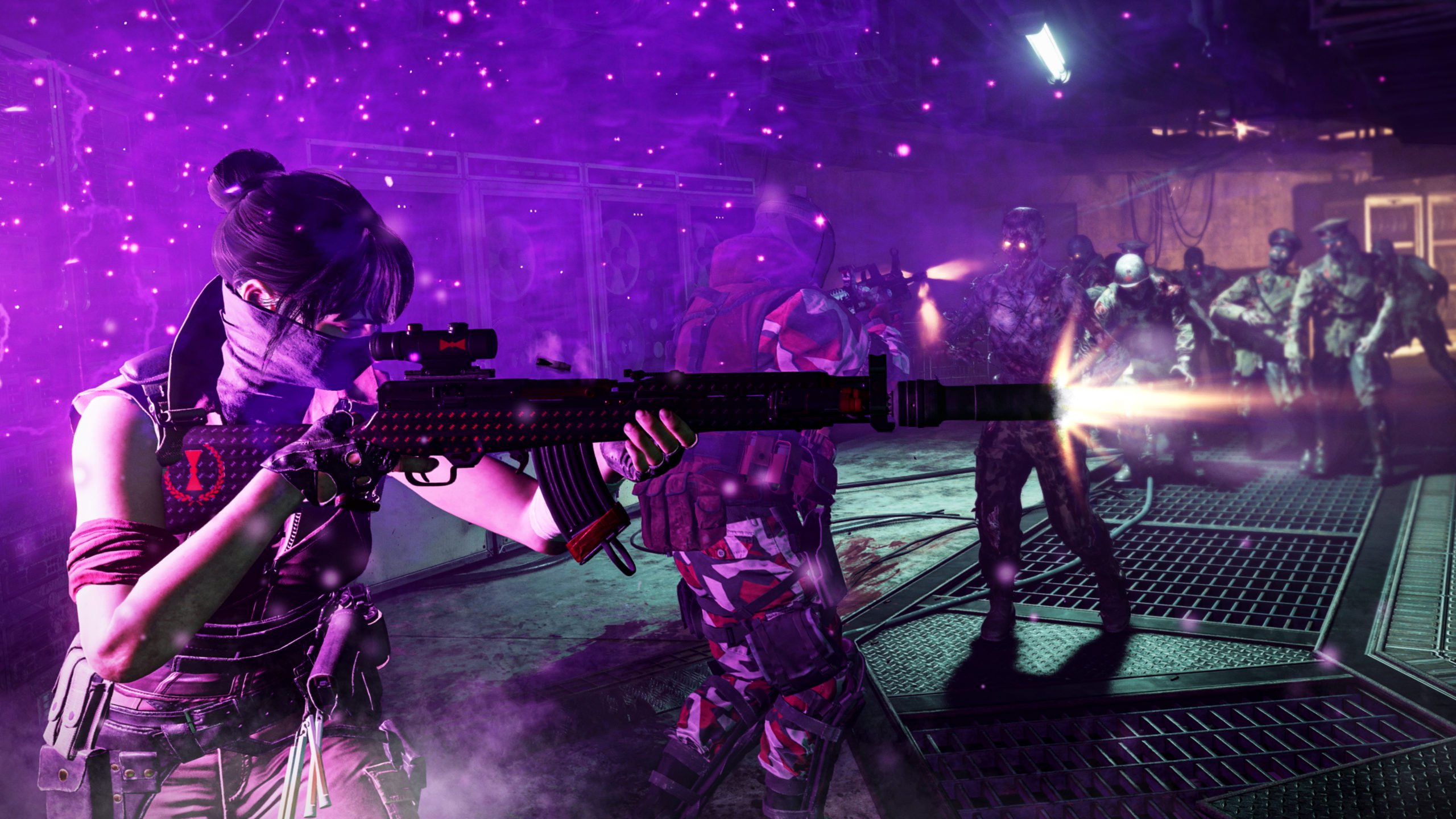 Call of Duty: Black Ops Cold War is receiving a big, midseason update on May 20. And today, Treyarch detailed what’s coming to the Zombies mode.

Treyarch confirmed that a new, traditional, round-based Zombies map won’t be coming until season four. But May 20’s midseason update will add a lot to the existing Zombies experience. The Outbreak mode will be getting a ton of love.

Outbreak is receiving a new main quest, an Orda Encounter world event, a new fishing feature, plus new intel documents, audio logs, radio transmissions, and artifacts. The open world will be even more fun to explore.

The Mystery Box is receiving a slew of new weapons to mess around with, including all of the guns that have been added to Black Ops Cold War post-launch. New guns in the box include the Groza, MAC-10, Streetsweeper, FARA 83, and the LC-10.

“Looking further ahead, development is already underway on more Zombies content for future seasons, Treyarch said. “In addition to that new content, players can expect new Perks, Wonder Weapons, Support Weapons, limited-time modes, and Dark Aether story intel along the way. We appreciate everyone’s patience while we continue development on our next map, and hope you have a blast with all the other Zombies content coming in the meantime.”

Below, you can find the full list of content coming to Zombies in Black Ops Cold War on May 20.