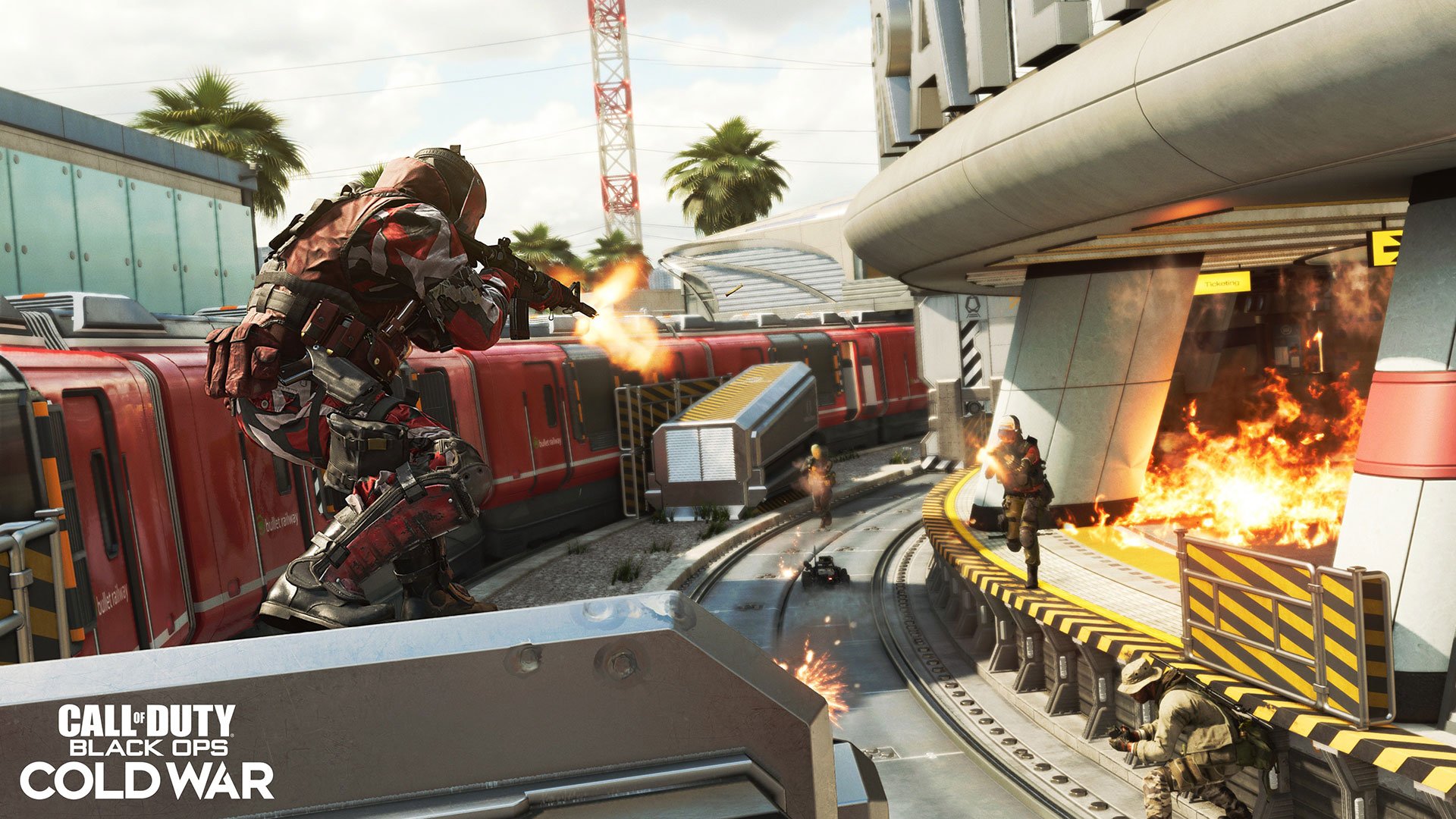 A new Zombies experience and a classic multiplayer map are now available in Call of Duty: Black Ops Cold War as part of its “Season One Reloaded” update.

Firebase Z is a new Zombies map set in the jungles of Vietnam, while Express, a Black Ops II favorite set in a train station, is now in the game for fans of multiplayer.

As part of the Season One Reloaded update, Treyarch has posted the patch notes, which are extensive. It contains a long list of fixes and changes, along with the new content added to the game.

Season one of Black Ops Cold War is scheduled to end on Feb. 24 and a new season should be coming not long after that.