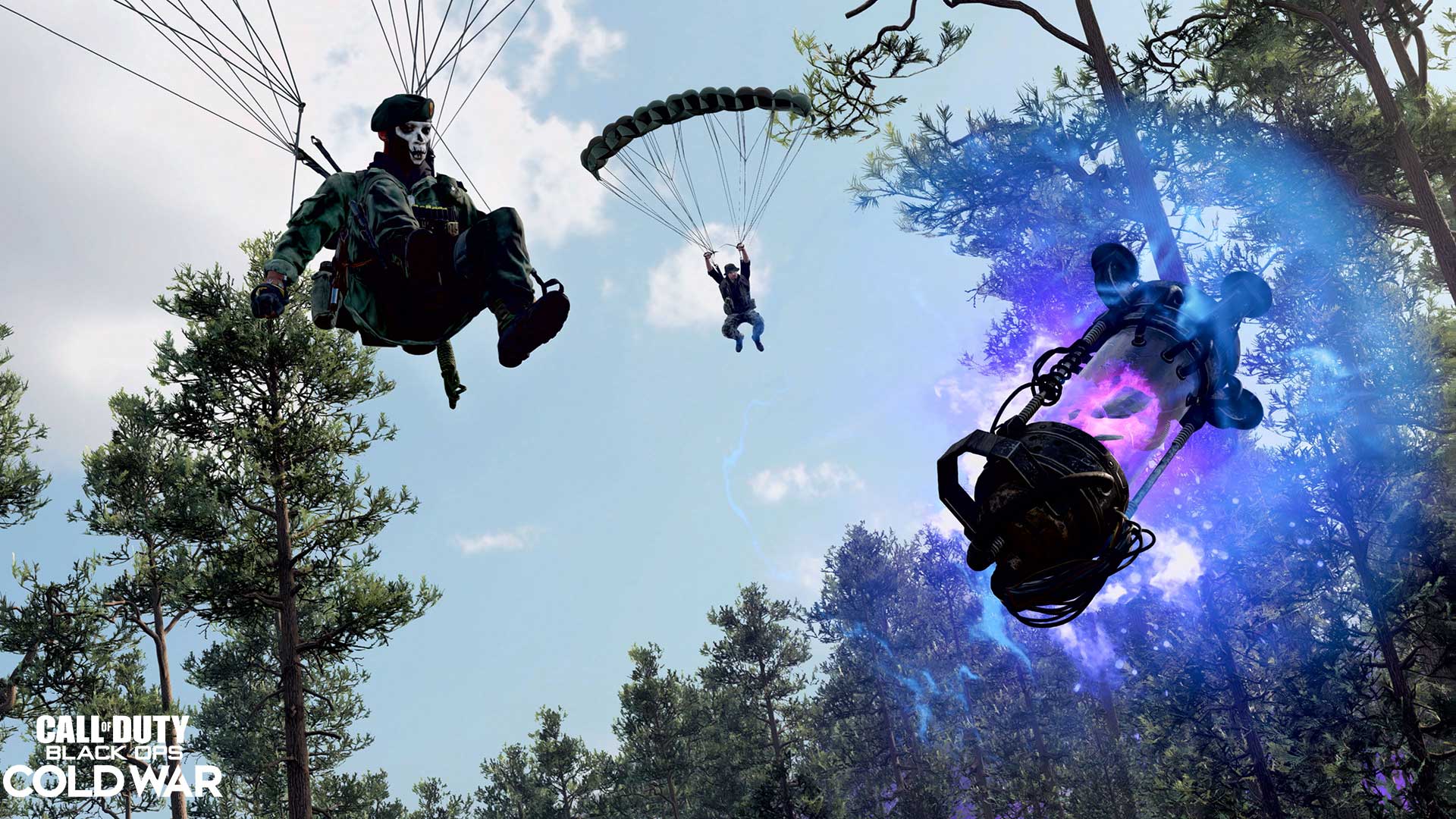 A new update has gone live in Call of Duty: Black Ops Cold War, focusing on fixing some bugs that popped up alongside the season two update.

Players have been reporting numerous crashes since the update went live earlier in the week, especially in the new Outbreak mode in Zombies. Treyarch says those crashes have been addressed.

Numerous other issues, mainly in Zombies, have been fixed, such as a bug that was rewarding lower-than-intended match bonus XP, various enemy pathing issues, and a problem where the Aether Shroud field upgrade could lose its initial charge during a Retrieve objective.

Framerate performance has been a problem since the update on all platforms and Treyarch says those have been addressed, too. The game should now run smoother for all players.

The new season for both Black Ops Cold War and Warzone went live yesterday, adding two new weapons and a new battle pass, among other things. Double XP and double weapon XP began in the game this afternoon.

The full patch notes for the Feb. 26 update can be found below: