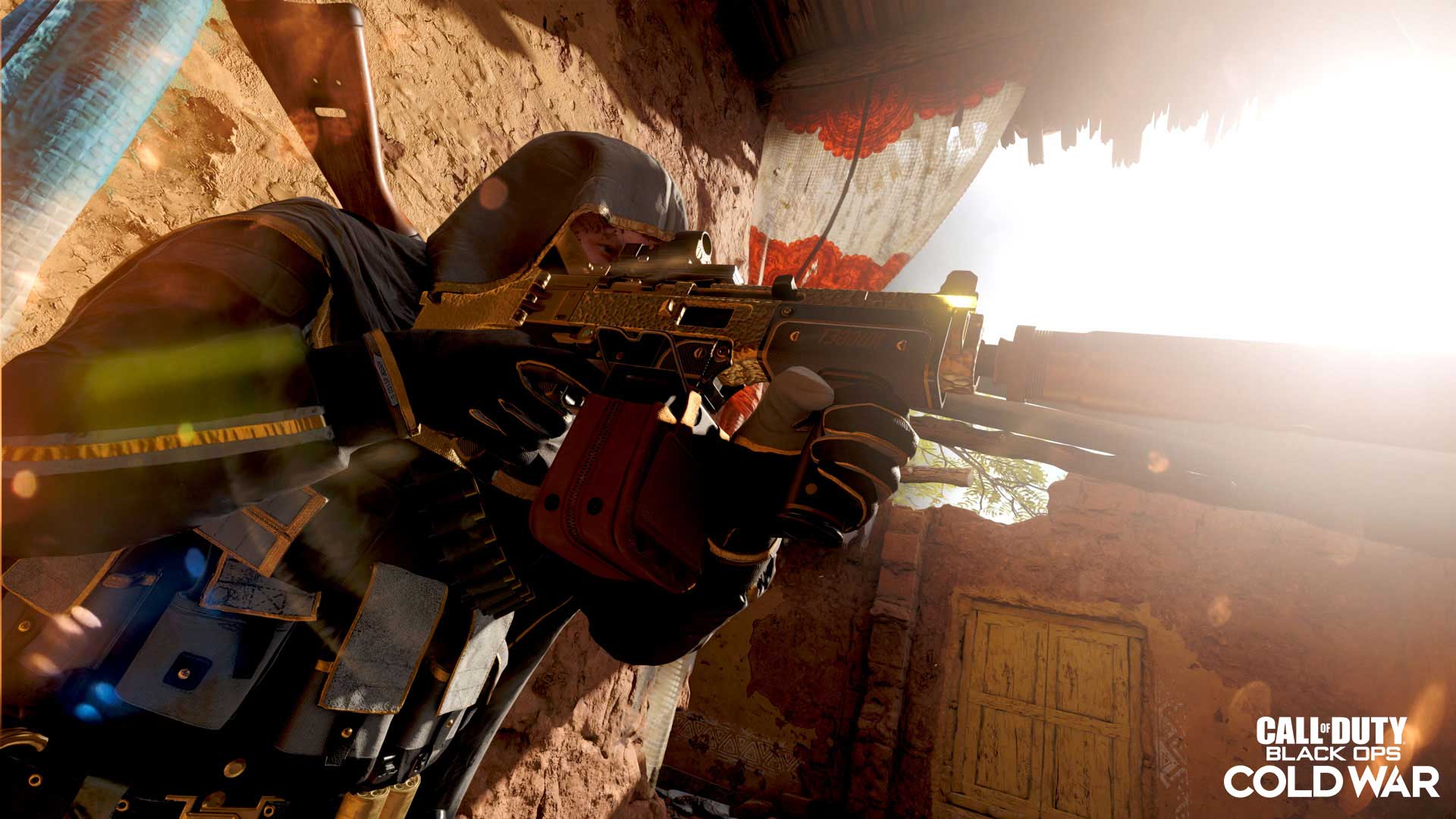 Double battle pass XP is now live for the weekend in both Call of Duty: Black Ops Cold War and Warzone.

This double battle pass XP weekend comes just a week after a “double double XP” weekend for July 4, which featured double XP and double weapon XP. This time, the XP is all about leveling up the battle pass and earning all of season four’s goodies.

There are multiple tier 100 rewards in this season’s battle pass, including the glowing, Ultra Operator skin “Iridescent” for Jackal and the “Forgotten Oasis” blueprint for the C58 assault rifle, a current favorite among players in Warzone.

Next week is the season four reloaded update, which will add new content to Black Ops Cold War like the Mauer der Toten round-based Zombies map and the Rush map for multiplayer. Rush was originally a Black Ops II DLC map and it’s set inside of a paintball course.

Double battle pass XP is live now and will run through Monday, July 12, at 12pm CT, so make sure to hop online this weekend to take advantage of the faster leveling while it’s still available, whether it be in Black Ops Cold War or Warzone.

Season four still has about a month left in it before season five begins. The midseason update hits next week on July 15.