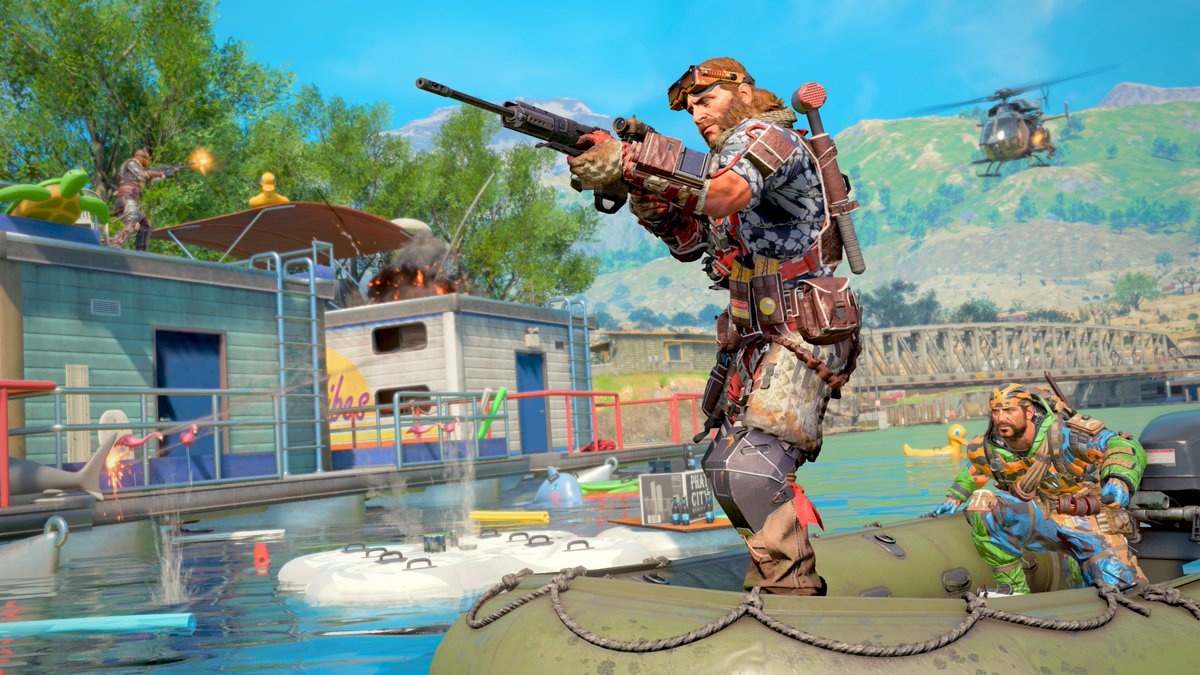 The latest major update for Call of Duty: Black Ops 4 is ready to be downloaded on PlayStation 4.

The main feature added in this update is Contracts, a new form of challenges introduced in Black Ops 4 that will be available in all modes as a way for players to earn rewards. A new map variant, Hacienda Twilight, is now a part of multiplayer, too.

Treyarch also made weapon tuning changes in this update. “To help make SMGs and pistols more competitive against assault rifles, we’ve changed their ballistic profiles to the more traditional hitscan model,” Treyarch said. “This means bullets from SMGs and pistols should now hit their targets faster and with higher accuracy, without having to lead the target to account for bullet travel time in MP. While we’re satisfied with the balance in popularity of each of the weapons in all classes, we want to ensure SMG and pistol players can go toe-to-toe with AR users at multiple ranges as the meta evolves.”