The patch notes were immediately available. 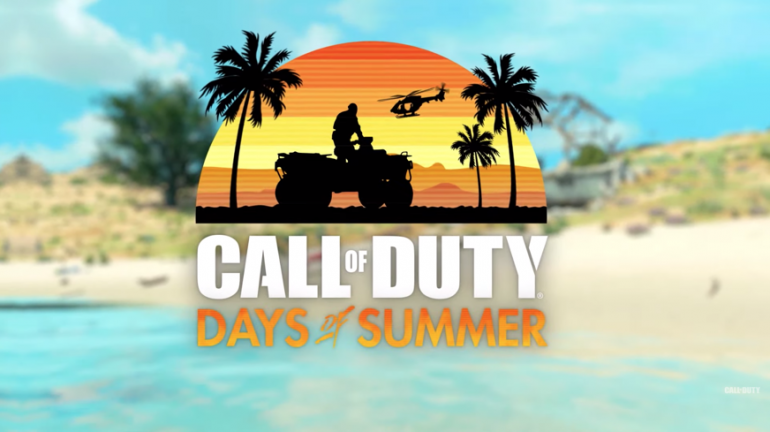 Black Ops 4 update version 1.18 is live and can be downloaded. And unlike what Call of Duty fans have come to expect, the patch notes were released immediately along with the update.

The popular Days of Summer seasonal event is now live on PS4. New cosmetic items, weapons, game modes, and more have been introduced as part of this event.

The multiplayer map Grind from Black Ops II is available and free for all players on PS4. The popular Capture the Flag mode has also been added to Black Ops 4 multiplayer.

The Blackout map has received a summer-themed update and the new Ground War 50-vs-50 mode is now available in Black Ops 4 battle royale. Zombies fans now have the new Labours of Hercules Gauntlet on Ancient Evil, as well as four fan-favorites Epic Elixirs on PS4: Perkaholic, Near Death Experience, Reign Drops, and Shopping Free.