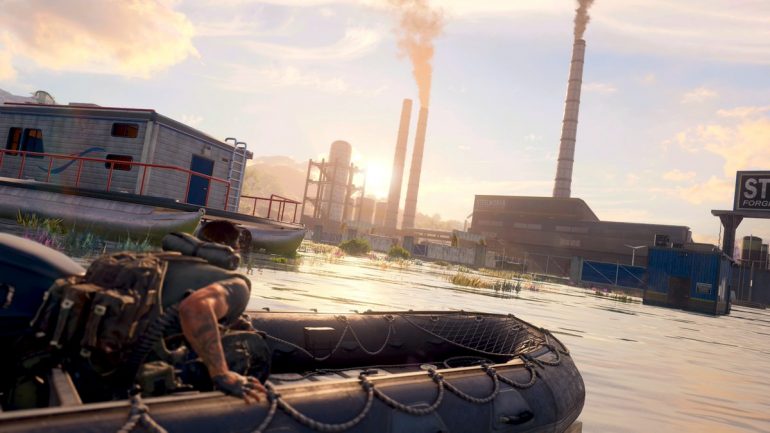 The latest Call of Duty seasonal event is coming to Black Ops 4 tomorrow.

The highly-anticipated Days of Summer event is set to go live on June 4. It’s unclear exactly what fans can expect from this in-game event, but new cosmetic items will likely be added to Black Ops 4.

New weapons could also be introduced during this event. One fan on Twitter asked if a new sniper is coming tomorrow, and Treyarch’s official account replied with a checkmark symbol.

Capture the Flag will be added to Black Ops 4 multiplayer as a part of this event. Ground War is also coming to Blackout’s updated summer-themed map.

Many Call of Duty fans look forward to the Days of Summer event each year. The seasonal event has been a part of previous CoD titles, including Infinite Warfare, Modern Warfare Remastered, Black Ops III, and WWII.