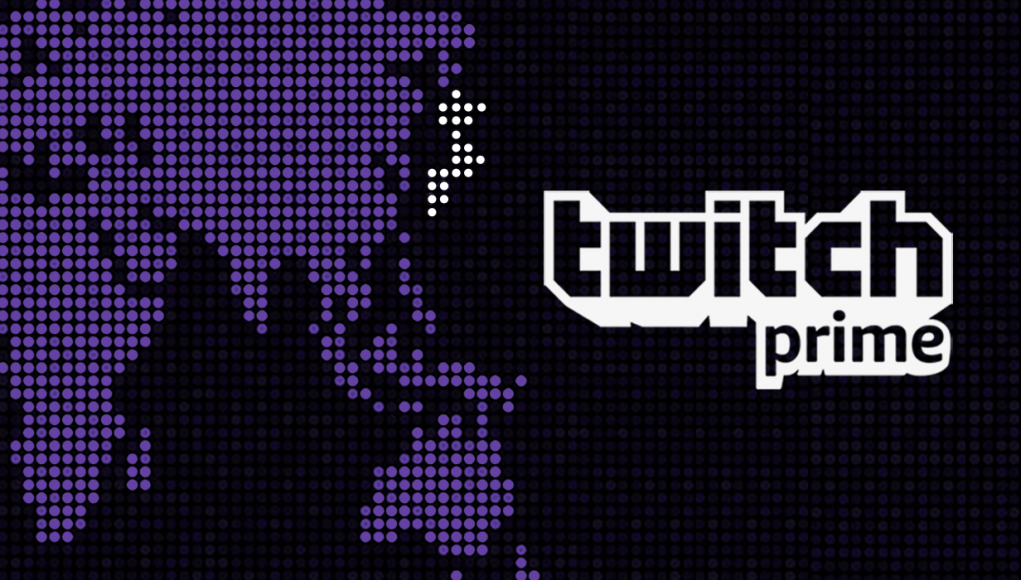 Each month, Twitch Prime members reap the benefits of their subscription with various in-game loot. For Call of Duty: Black Ops 4 players on PlayStation 4, the new loot has arrived.

A new facepaint, wingsuit skin, and weapon reticle have been released as the latest Twitch Prime bundle for Black Ops 4. The wingsuit skin appears to be primarily purple with black and white camouflage stripes, which fits with Twitch’s colors.

For April, players could claim a purple camouflaged weapon camo, character skin, and wingsuit. The loot is no longer available, though, since the new month has began.

How to claim the Twitch Prime loot

A mini-window will then pop up to prompt you to sign into your Prime account. If you don’t have an account, you can create one and begin the free trial.

After signing in, you may be asked to authorize Twitch Prime Loot to access your account. This just allows the app to see your email address. In order to claim the loot, you must click, “Authorize.”

Once you’re signed in and have authorized your account, click the “Claim Now” button again on the original screen. When the loot has been claimed, another mini-window should pop up to inform you have successfully claimed it.

The next time you sign on to CoD on PS4, the cosmetics should be available to use.