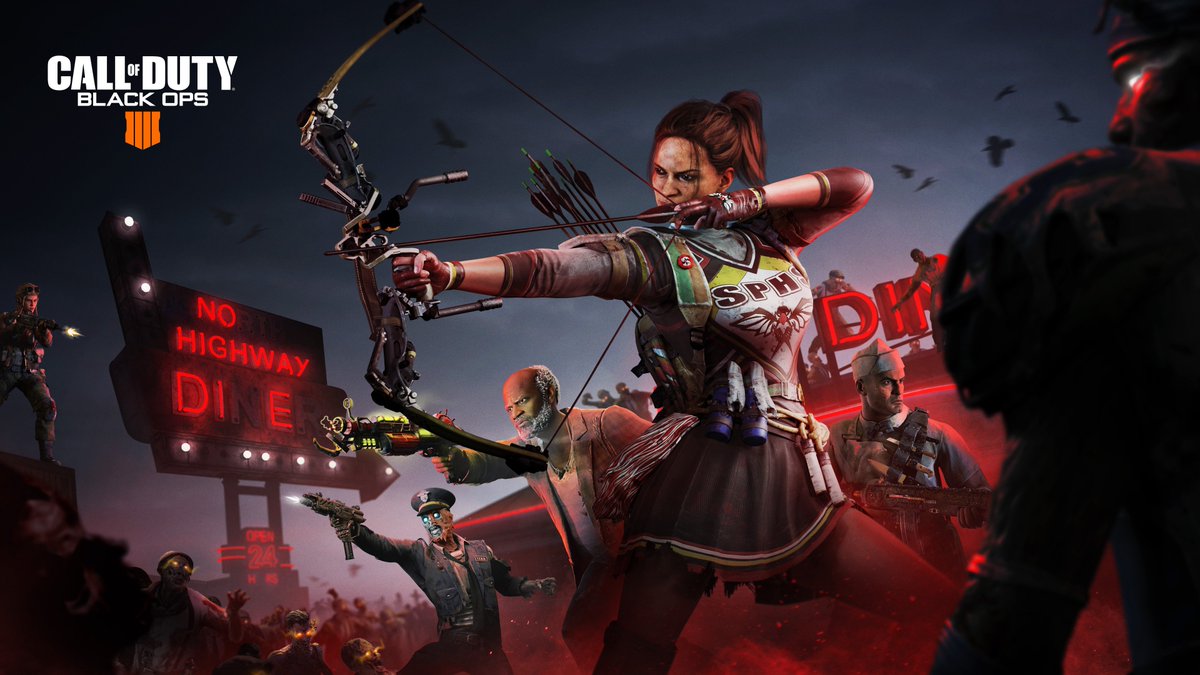 The next period of double XP in Call of Duty: Black Ops 4 has officially started.

In honor of this week’s 2019 Call of Duty World League Championship, Treyarch is hosting a double XP “Champs Week” from Aug. 12 to 16. The five-day event will feature double XP, double weapon XP, double Nebulium Plasma in Zombies, and double Merits in Blackout.

The 2019 CWL Championship is the biggest Call of Duty esports event of the year, featuring a $2 million prize pool. The top 32 teams in the world will compete in Pauley Pavilion, an arena on UCLA’s campus where the university’s basketball teams play their home games.

But while the pros are preparing for this major event, anyone else can hop on Black Ops 4 and rank up quicker thanks to this double XP week. Players can gain double XP by playing public multiplayer, League Play, and Zombies.