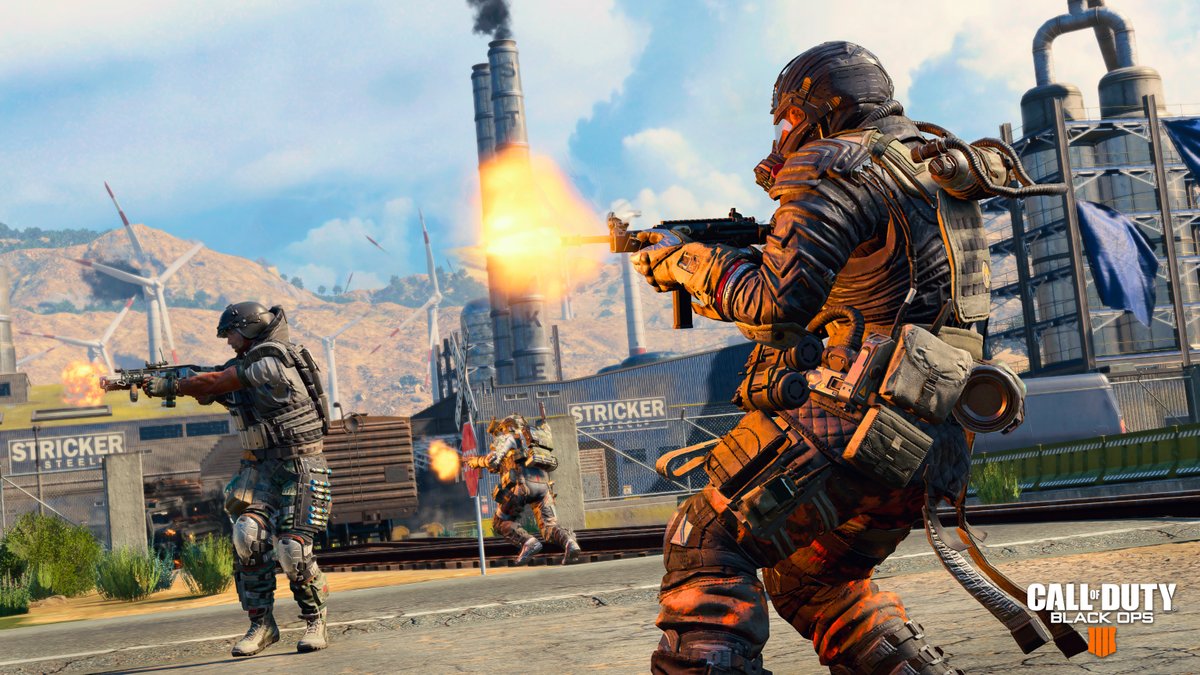 The most recent addition to the Call of Duty franchise continues to set new milestones for the popular first-person shooter series.

Call of Duty: Black Ops 4 made more than $500 million worldwide during its opening weekend, according to an Activision press release.

Related: CoD: Black Ops 4 had the most first-day digital sales for an Activision title

These astonishing numbers come just a few days after it was revealed that Black Ops 4 set a record for the most first-day digital sales for an Activision title. Oct. 12 also marked the largest day one digital full game sales on the PlayStation Store, according to PlayStation, as well as the biggest Activision Xbox One digital game sales in the developer’s history.

Black Ops 4 hasn’t even been out for a week yet, but the title is clearly making its mark on the gaming community.