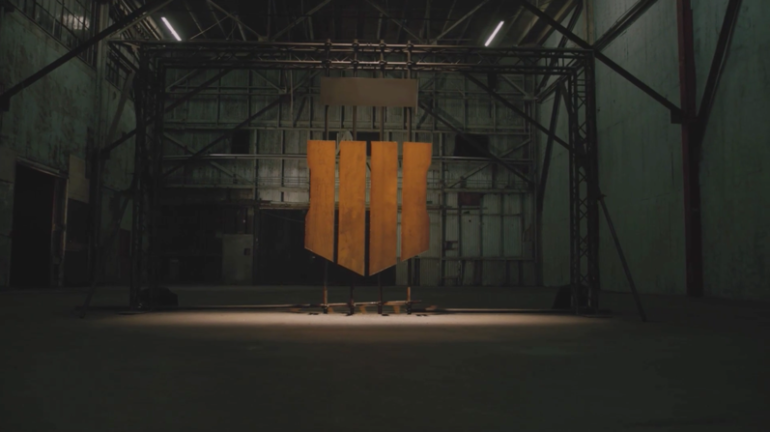 Most Call of Duty fans had huge expectations for the highly-anticipated release of the next installment in the popular franchise. And today, Activision revealed just how successful Call of Duty: Black Ops 4 was on its first day.

Activision announced that Black Ops 4 has reached a new launch day milestone for “the biggest day one digital release in Activision history,” according to Comicbook.com. The developer said that Black Ops 4, which was officially released worldwide on Oct. 12, surpassed the mark set by WWII last year. Specific sales numbers aren’t known at this time, however.

In addition, the game’s launch day PC digital sales were reportedly more than double last year’s figures. And “the total number of people who connected online to play Black Ops 4 increased from last year’s release,” according to Activision.

“Black Ops 4 is an incredible game, and the community’s response to it has been amazing,” said executive vice president and general manager of Call of Duty, Rob Kostich. “We have shattered multiple digital day one sales records, and the number of people who connected online on day one has grown year on year.”

The game has only been available for a few days, but it seems like most of the Call of Duty community is enjoying Black Ops 4 so far. And the record-breaking launch day sales are a good indication that Call of Duty fans should expect another big year for the popular franchise.