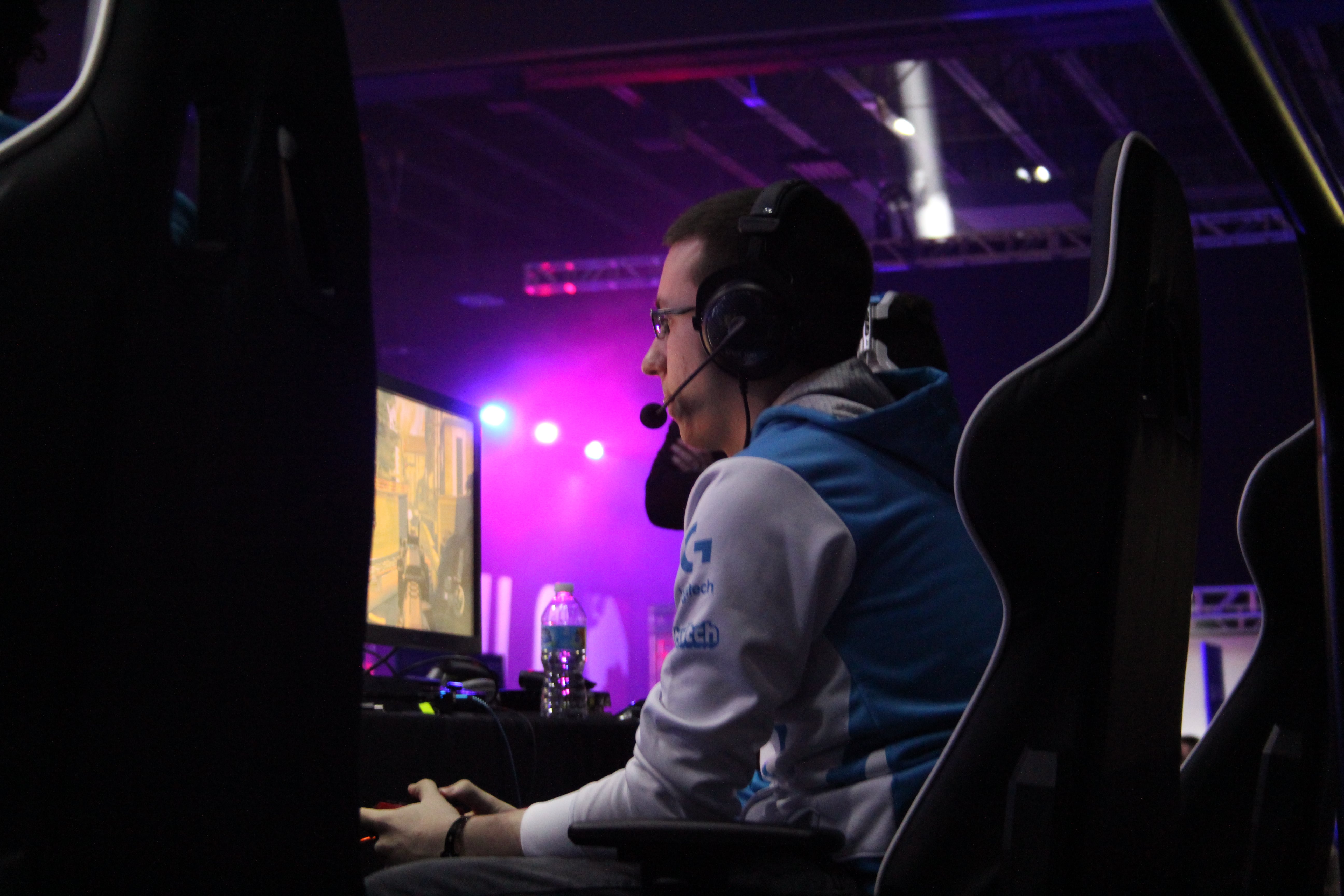 Call of Duty Rostermania could be in full effect after Cloud9 introduced its new lineup Saturday afternoon.

Less than 24 hours after Richard “Ricky” Stacy announced that he was leaving the team, Cloud9 also released Andres Lacefield and replaced the two players with John “Xotic” Bruno and Preston “Priest” Greiner.

Xotic and Priest most recently played for The Gosu Crew, where they just narrowly missed out on qualifying for the first season of the Call of Duty World League Global Pro League.

These two young players will join Patrick “ACHES” Price and Adam “Assault” Garcia on Cloud9’s roster, in the hopes of reclaiming their spot in the second season of the CWL Global Pro League.

After earning a second place finish at the CWL Las Vegas Open in December, Cloud9 struggled in the pro league, coming in last place with a record of 1-5. This last place finish put Cloud9 in a tough position, since they now need to fight through the relegation tournament in June in order to compete in the CWL GPL once again.

The team’s recent struggles made it seem like a roster change was imminent, and ACHES, the team’s captain, is looking forward to playing with his two new teammates.

“Xotic and Priest both bring a lot of enthusiasm, desire to succeed, and a very fast paced slaying style that we feel we need to succeed,” ACHES said in the official Cloud9 announcement. “I’m excited to get back on track with this new roster.”

Many eyes will now be on this new Cloud9 roster to see how it will perform in the relegation tournament on June 15.