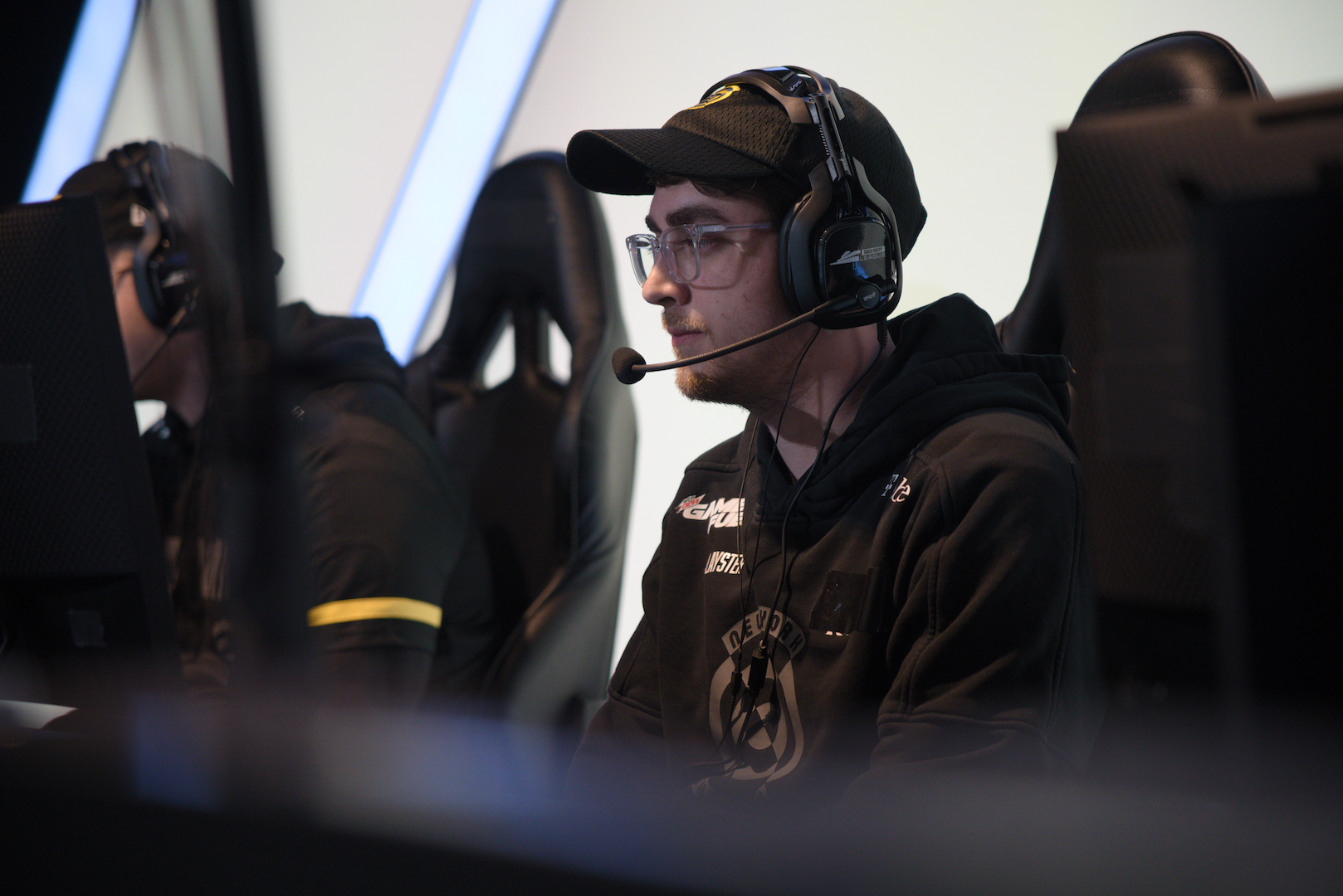 Clayster is back in the New York Subliners’ starting lineup just in time for next week’s Call of Duty League Playoffs, the team announced earlier today.

The three-time world champion and one of the most passionate Call of Duty professionals said he’d be stepping away from New York in July after the team’s 0-3 start in Stage Five group play. The team slotted in Diamondcon to fill his role and he was admirable in a no-win situation. New York posted a winning record with Diamondcon in the lineup, going 3-2 over the five matches they played without Clayster.

With Clayster back in the lineup, New York can be a legitimate threat at the CDL Playoffs. But it’s unclear if the team will be able to gel in the same way they did earlier in the season. There’s no question that New York’s lineup of Clayster, Asim, HyDra, and Mack is incredibly talented and can beat anyone in the game, but they’ll have to overcome potential chemistry issues to do so. The team has looked out of sorts since Asim was unable to compete in the Stage Four Major earlier this summer—and those struggles bled into Stage Five.

Still, Clayster is a true veteran in the game and one of the best leaders the Call of Duty community has seen. It’d be no surprise if the Subliners came out firing on all cylinders when they take on OpTic Chicago in winners round one of the CDL Playoffs on Thursday, Aug. 19.

There also could be growing pains with the roster playing together for the first time in over a month. Even with scrimmages against other CDL teams, there’s no way to replicate a true match day feel. Every other team in the playoffs has at least been together since the start of Stage Five, and teams like Chicago and Atlanta FaZe have had the same roster all season. New York doesn’t have that luxury and will be fighting an uphill battle next week.

Clayster has been here before, though, and proved time and time again it’s unwise to count him out. When the cards are stacked against him and his team, he’s come out on top more often than not.

CoD Champs 2021 kicks off on Thursday, Aug. 19 at 2pm CT when the Dallas Empire take on the Minnesota RØKKR.