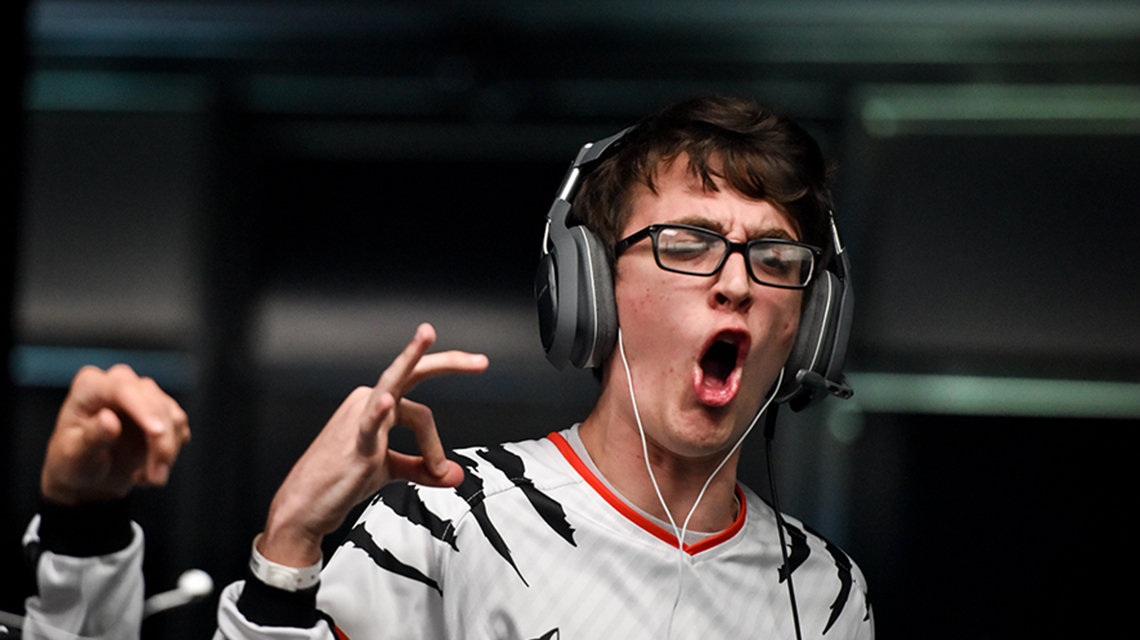 The Call of Duty community got its first look at one of the newest rosters in the scene late Saturday night.

Just one day after James “Clayster” Eubanks was traded to eUnited, the Call of Duty veteran showcased his new team’s first night of scrims on his live stream.

Clayster, along with his new eUnited teammates—Justin “SiLLY” Fargo-Palmer, Alec “Arcitys” Sanderson, and Preston “Prestinni” Sanderson—started their first day of scrims with a quick map against Lethal Gaming. Although Lethal qualified for pool play at the Call of Duty World League Anaheim Open last weekend, they were no match for the new eUnited squad, losing 250-115 on Breakout Hardpoint.

After this one map, eUnited chose to get a new scrim against Troy “Sender” Michaels, Steven “Diabolic” Rivero, Martin Chino, and Michael “Swarley” Carter. Clayster and crew started this series off with a bang too, winning Scorch Hardpoint 250-131 and Retaliation Hardpoint 250-119.

The next map, however, turned out to be eUnited’s only loss of the night—Sender’s team won Throwback Hardpoint 250-228. EUnited started off slowly and tried to make a late-game comeback, but to no avail.

Many viewers were probably wondering how the new eUnited lineup would respond to their first loss together, but the team bounced back by winning the final four maps of the scrim. EUnited won Breakout Hardpoint 250-206, and then dominated the Uplinks. Clayster’s new team won Frost Uplink 9-2, Throwback Uplink 11-3, and Precinct Uplink 17-5.

The team was supposed to scrim Cloud9 after taking the 6-1 series win over Sender’s team, but chose to end the night early instead.

Although this was just one scrim against a team outside of the pro league, it was still a good indication of the potential that eUnited’s new lineup has. It will be interesting to see how Clayster and crew will perform in tomorrow’s online MLG 2K tournament, as well as any other upcoming scrims against professional teams.