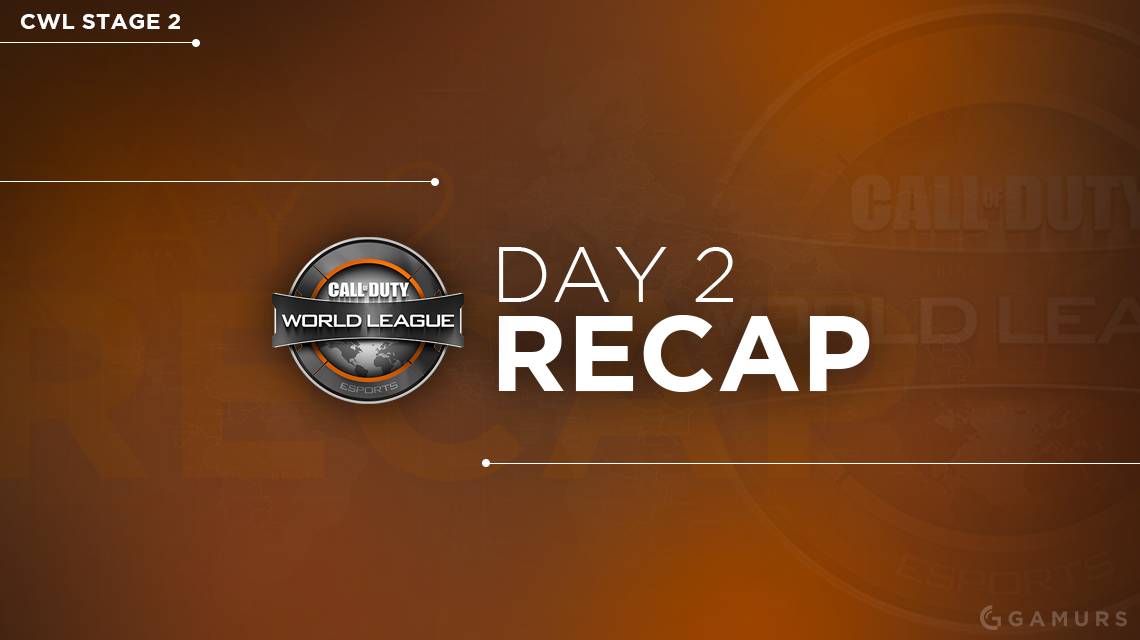 The Call of Duty World League Season 2 Playoffs continued today and, like yesterday, today had many exciting matchups and another huge upset. Teams from Oceania and North America played today in separate single elimination tournaments, with Oceania’s semifinals taking place and continued first round action for the North American teams.

Both of the Oceanic games, and one of the two North American games, were convincing 4-0 sweeps showing favored teams dominating. Much like yesterday though, a heavily favored North American team was taken down 4-3. Third seeded FaZe Clan was narrowly defeated by sixth seeded Dream Team in a thrilling matchup. This now leaves only two of the top four seeded teams left in the semifinals.

Here are the results from Day 2, of the CoD World League Season 2 Playoffs:

What are your thoughts on Day 2’s results for the CoD World League Season 2 Playoffs? Let us know. Follow our Twitter – @GAMURScom for more CWL coverage and content.