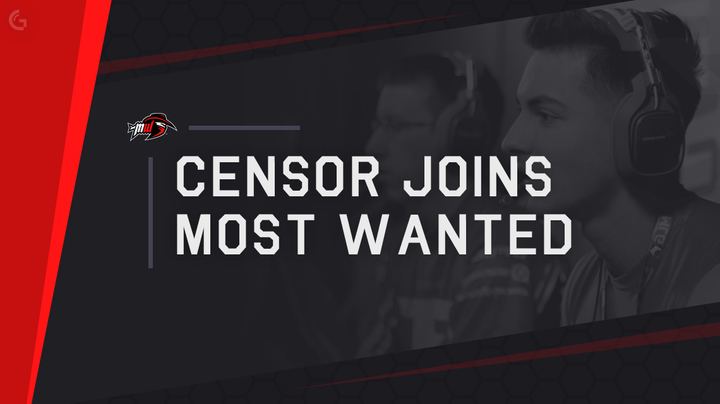 Most Wanted has announced the second roster they will be taking to MLG Orlando, which will take place on Aug. 5-8. The new roster consists of:

The other roster competing under the Most Wanted organization will be called Most Wanted Reserve, which consists of:

Methodz spent time with Counter Logic Gaming, who failed to qualify for Stage Two of the Call of Duty World League. Since then, he played for Primed at the MLG Anaheim, who placed T24.

Blfire played with Methodz on CLG and Primed, but saw previous success during the Call of Duty: Advanced Warfare lifespan on Automatic Reload, who placed fifth at CoD Champs.

Examples has spent time on a variety of teams, but his most recent notoriety came from being part of the King.Papey squad that qualified for Stage Two. He was soon dropped from the squad (that was purchased by Matthew “Nadeshot” Haag and rebranded into the organization of 100Thieves), and joined Lethal Gaming, who placed T12 at MLG Anaheim.

Censor hasn’t been part of a team since he played for Enigma6 Gold, who saw poor performances and failed to qualify for the Stage 1 of the CWL. However, he has continued to play Black Ops 3 with many members of FaZe Clan, the organization his brand is part of.

What are your thoughts on Most Wanted’s new additions? What do you think Most Wanted and the Reserve will place at MLG Orlando? Let us know in the comments below, and be sure to follow us on Twitter – @GAMURScom – for more esports coverage.