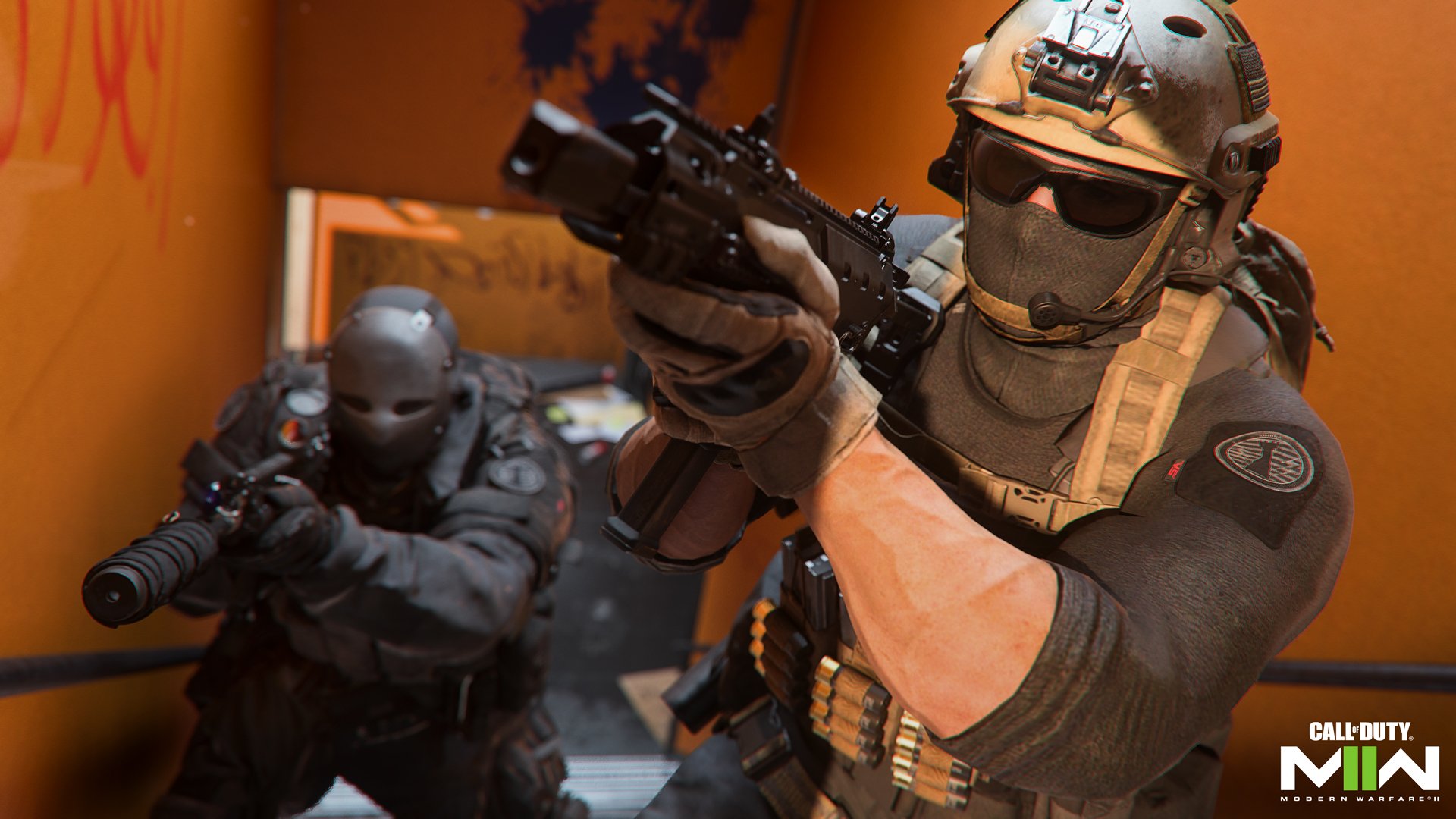 A pesky bug that disabled Call of Duty League settings in Modern Warfare 2 private matches has teams in the league scrambling in scrimmages leading up the start of the league year on Dec. 2.

It’s been several days since the bug first appeared, which removed the CDL presets from private matches. CDL teams have since had to manually apply the settings themselves, but can’t perfectly replicate the experience thanks to a few factors.

Private matches are also riddled with dev errors, constantly kicking players and crashing games, making for a frustrating experience for the pros who are trying to learn a brand new game ahead of intense competition next month.

Infinity Ward has multiple cards on its Trello page tracking the CDL settings and private match issues, but there’s currently no ETA on a fix. With the bulk of the team likely taking off for a well-deserved holiday weekend, it’s looking dire for there to be a fix before the league year begins in just 12 days.

This current predicament comes after the news that the CDL Moshpit playlist, a public playlist with CDL ruleset for players to enjoy while the ranked mode is developed, was also delayed out of a Nov. 16 launch due to “recently discovered issues.”

LA Guerillas player and former world champion Arcitys lamented that scrims are “unplayable,” and former CoD pro Formal joked on Twitter that “the CoD devs” are “forcing all the CDL players to play Warzone 2 and stream it,” calling it a “big brain” move.

CDL pros like Scump and Shotzzy have been streaming their Warzone 2 gameplay this week since they are unable to properly scrimmage, racking up big-time viewership in the process.