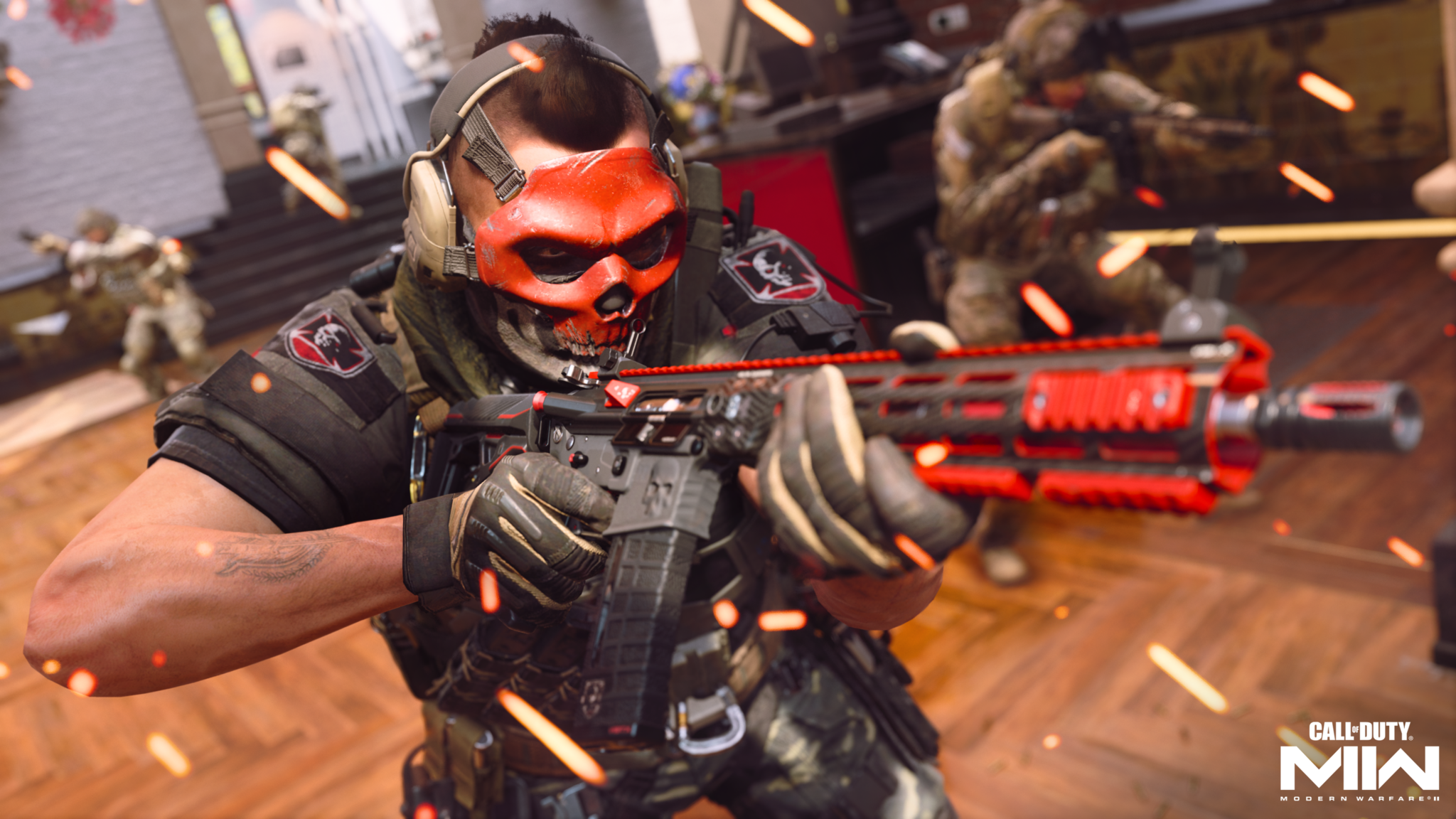 The inception of the slide cancel, which was an unintended feature in a few recent Call of Duty games, changed the way players moved around in the FPS franchise.

With Modern Warfare 2 on the horizon, many players are wondering if the technique has made its way into the latest iteration of the series. The ability to slide, stop the slide, jump, and execute herky-jerky movement to avoid enemy fire has become a mainstay for many players who seem to do it with muscle memory.

Considered by some as a crutch, slide canceling was not purposely designed to be implemented into the games. But many players figured out the interesting button press combination and CoD devs elected to keep it in the game as it was so widespread.

Here’s the skinny on slide canceling in MW2.

How to slide cancel in MW2

The “cracked” movement freaks of Modern Warfare 2019 and Warzone might have to readjust their entire playstyle for MW2. It was confirmed during Call of Duty: Next, and again with the beginning of the MW2 open beta on PlayStation, that you cannot slide cancel in the game, at least not the way that you used to be able to.

When you sprint and then hit the crouch button in MW2, you can slide, but there’s no way of ending the slide animation like you could in the previous games. There’s also a dolphin dive, and the movement that you use depends on how fast you’re running at the time of the crouch button press.

It’s going to be a rough first few games for slide cancel fans in MW2. But once the adjustment is made, the speed demons who zoom around the map with their favorite SMG might find a home with the new game’s different movement style.

Unsurprisingly, it took about five hours of the beta being live on PS5 for players to potentially find a new way to slide cancel. Twitch streamer and Twitter user @Bluex posted this video of how to slide cancel in MW2, but your results may vary.

This is a fluid situation. Check back for more information about slide canceling in MW2 as the beta wears on towards full release on Oct. 28.