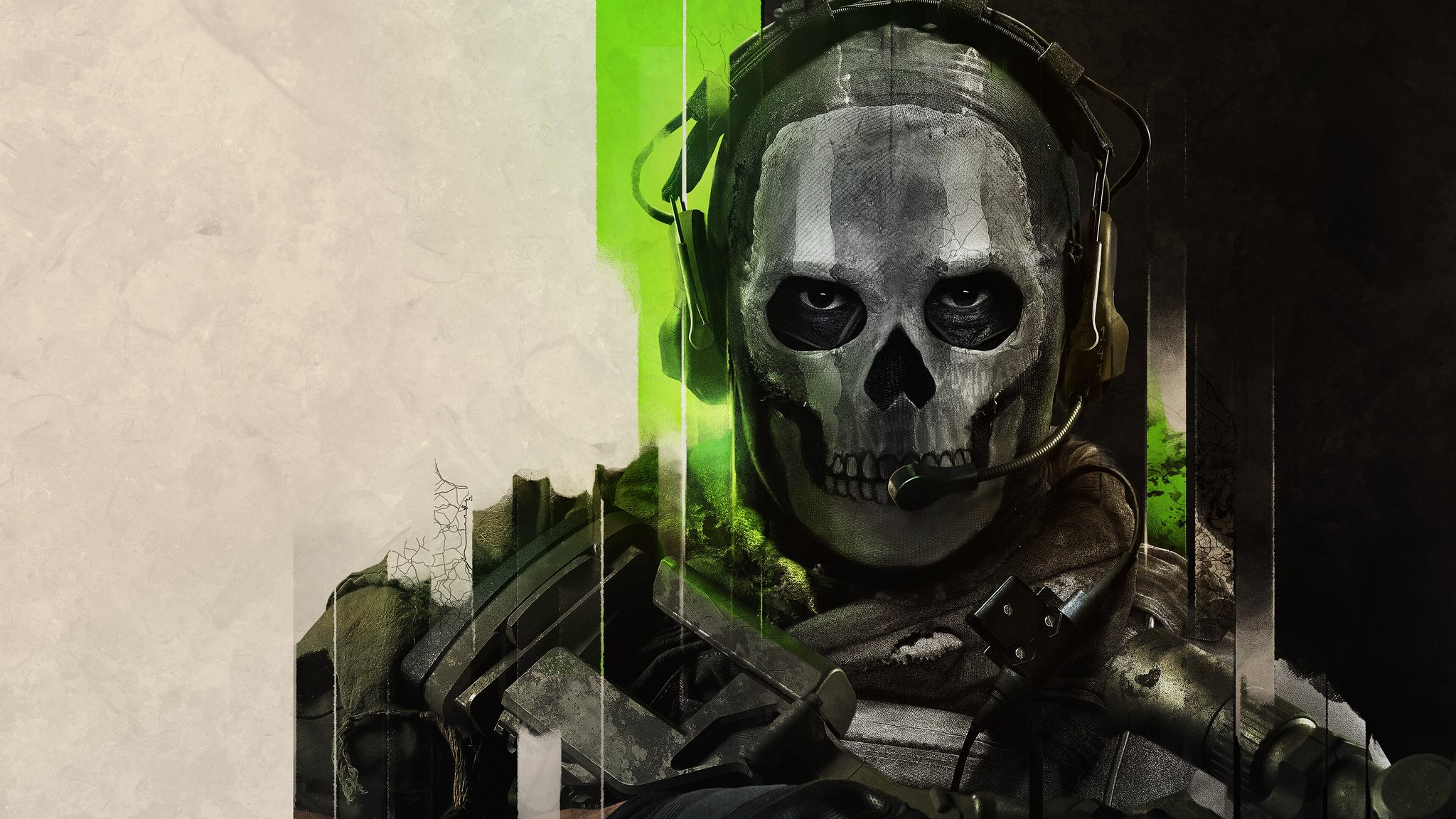 Call of Duty: Modern Warfare 2 is finally in the wild and gamers on specific platforms have been enjoying it for several days.

The beta for MW2 includes a taste of the wide variety of modes, operators, weapons, and more that will be fully playable when the game releases on Oct. 28. But for the first weekend, it was only available on PlayStation, and the first few days were only for those who pre-ordered.

The MW2 beta is now on Xbox and PC, but only for pre-orders there, too. It can be frustrating to want to try out the new FPS without having to put down some money on it.

Players in the beta can try out Team Deathmatch, Domination, Search and Destroy, and new modes like Prisoner Rescue, Knockout, 20-vs-20 Invasion, and the return of Third-Person Moshpit. There’s a limited number of weapons available, and only a few of them can be edited in the Gunsmith, but there’s a good amount of content to play this weekend.

Here’s the skinny on if you can play the MW2 beta without having to pre-order the game.

Can you play the MW2 beta without pre-ordering?

Yes, you can play the MW2 beta without having to place a pre-order on the game, but you will only be able to play it for a few days.

The beta is playable on all platforms by all players starting on Sept. 24 at 12pm CT. The final days of the beta will run through the beginning of the following week, and the beta’s servers will go down one last time on Sept. 26 at 12pm CT.

Once the beta ends, the march toward full release on Oct. 28 begins. After that, season one and Warzone 2.0 are next up on the release calendar on Nov. 16.