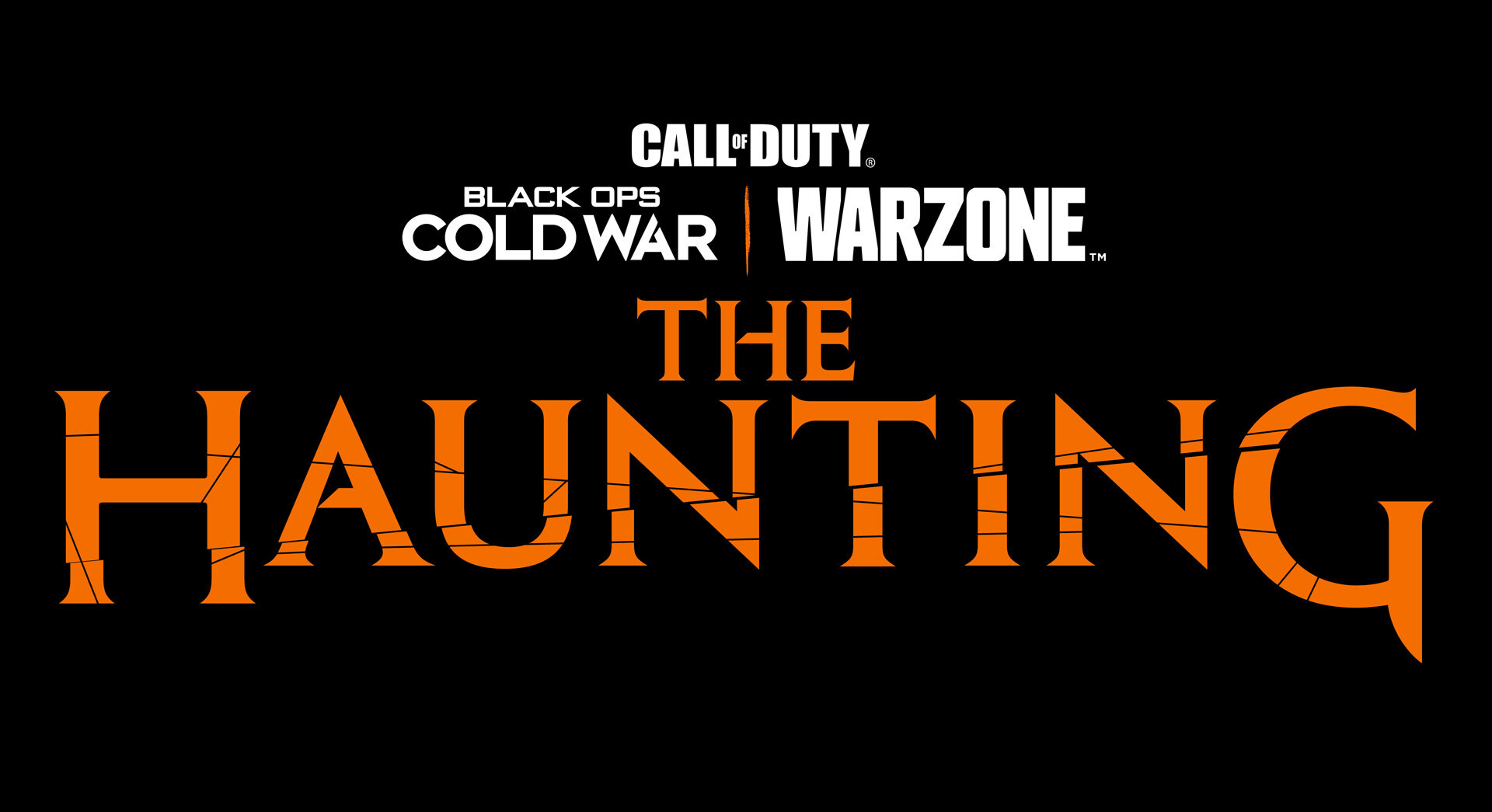 Call of Duty is amping up the hype for its “The Haunting” event, coming to Warzone and Black Ops Cold War next week.

Just like a scene out of one of the movies, Swagg is chilling on his couch at home when he receives a phone call from an unknown number. That’s where things get spooky and eerily similar to unsuspecting teens from the ’90s.

Ghostface was confirmed as an upcoming operator skin as part of the event. Information about a full operator bundle leaked, featuring numerous items inspired by the character. Frank the bunny from Donnie Darko is likely being added to both games during the event, too.

The Halloween-themed seasonal event made its debut last year and featured horror movie character skins like Leatherface and Jigsaw, along with a zombie-centric limited-time mode.

Swagg himself promised more information on Monday, Oct. 18, which is a day before the event begins. The full trailer video will likely premiere then, continuing where the teaser left off.