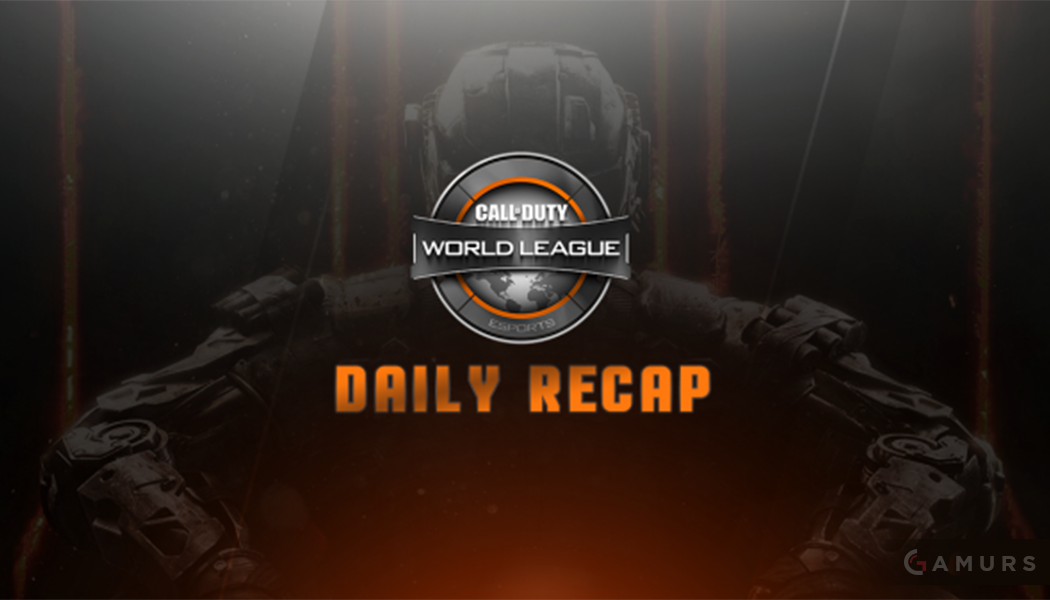 Week Four, Day Three of the Call of Duty World League was full of action-packed gameplay in both the European and North American regions. Here is a recap of all the matches that took place earlier today:

What did you think about the action from Stage 2, Week 4 of the CWL? Let us know by commenting below or tweeting us @GAMURScom.