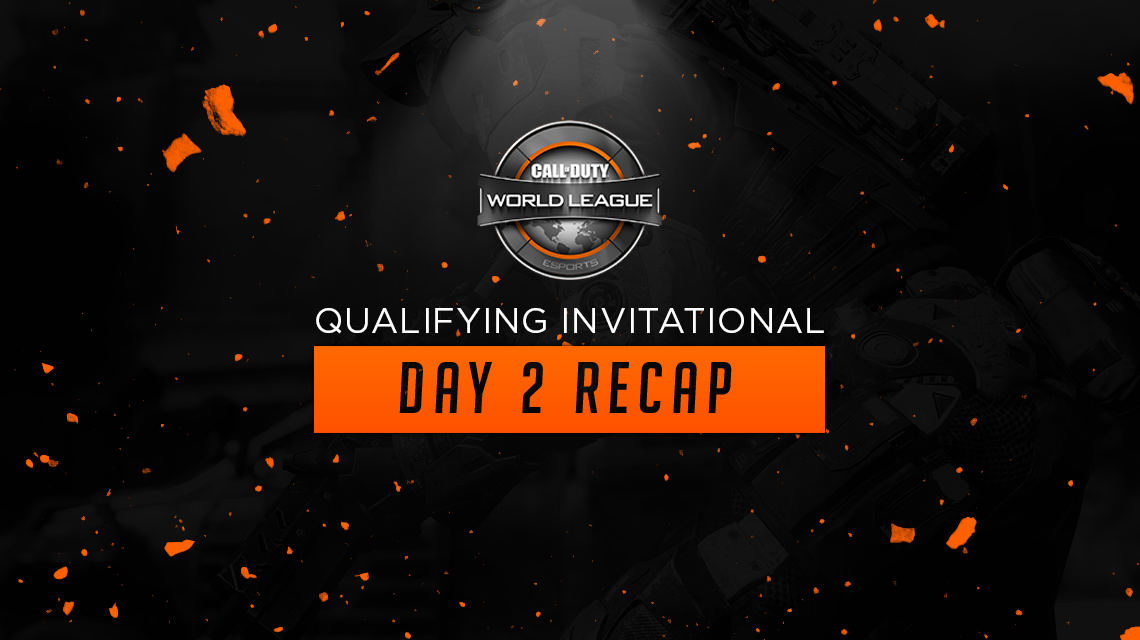 Sixteen teams were chosen but only eight will lockdown their spot for Call of Duty World League. The teams were separated into four groups, where they will play for first through fourth inside their groups. Teams qualified after 2 days of competition from North America include FaZe Clan , Team EnVyUs , Rise Nation , and OpTic Gaming . The teams eliminated from contention in North America are Enigma6 Gold , 3sUP Enterprises , Dream Team , and Nation .

Who do you believe will move on to qualify for the World League? WIll there be any upsets, or will things happen as anticipated? Let us know. Follow our Twitter – @eSportsNation for coverage throughout the event and all things eSports.