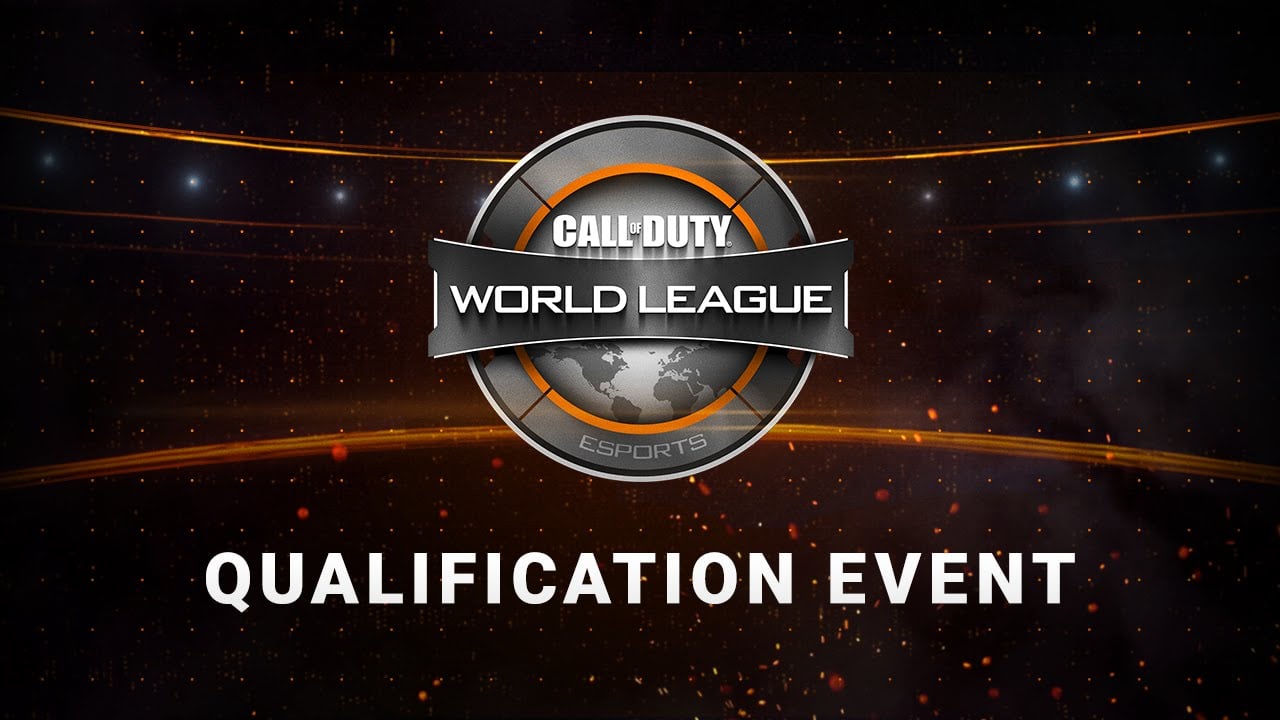 Australia finally has some competition.

Congratulations to Team Skyfire and Tainted Minds on qualifying for the  Call of Duty World League in the ANZ Qualifiers!

Tainted Minds, Plantronics Mindfreak, and Skyfire Gaming (with Plantronics Nv close behind them) all give hope for a strong Australian presence at international tournaments. Though ANZ teams are closer to the skill level of EU teams rather than NA teams, the inclusion of a stable league for this region will be a source of constant practice and will do wonders for player inexperience. It’s also worth noting that, for the first time since I can remember, there looks to be no clear top team but a group of top tier teams that will constantly raise the level of competition.

Oh boy. I wouldn’t be doing justice after complimenting the region for having top level teams if I didn’t follow it up with how poor the others performed. Immunity, Plantronics Nv, and Citadel all had a laughable amount of “rookie” mistakes. If the top tier teams are starting to reach par with other regions, these mid and low tier teams are nowhere close. Running out to challenge on 1v4 clutches, holding head glitches at a distance with a vesper, disregarding map control, etc.. That’s not even mentioning Sway or Avidity. I wouldn’t be surprised to see either of the 2 low tiers of the qualifier tournament not even make it through online qualifiers.

Eminence, throughout the whole Immunity v. Tainted series, was an absolute monster. Hopey dropped a whopping 18 kills during Fringe SnD against Citadel. Not much more to say, but these 2 players had an amazing Saturday.

These casters put so much focus on their commentating, and it shows. They have some interesting stuff to say and they genuinely know the game. But doing this, they almost disregard or may even forget that they’re controlling the cameras. On the first map of the stream, the caster stayed with a person as he ran into the hardpoint, died, respawned, ran back to the hardpoint from an unfavorable spawn, died, and respawned again until the caster decided to change the point of view. Next is SnD, where the stream focused on a person watching one of the bombs for a good chunk of the round, until he decided to flank towards the back of the other bomb because the whole other team rushed that way, leaving all the action away from the audience’s view.

This guy. The saving grace of the ANZ Call of Duty scene right here. The difference between commentaries was astounding. Once Chris Puckett came on the mic for the last match of the night, it became a much more enjoyable experience. The game felt lively, action packed, and not once did I feel like I missed anything important. Here’s to hoping he stays in that region and works with these young casters to reach their full potential; the joy and love of the game is present, but it’s the little things overall that need to be polished.

If I see one more team unsuccessfully go for a selfish 2 point play rather than taking the guaranteed 1 point play, I’m quitting my day job and becoming a coach. Seriously though, you would think these teams would have watched some NA teams play uplink and realize how crucial these 1 point tosses are.

This recap was written by @JamesRJ33.